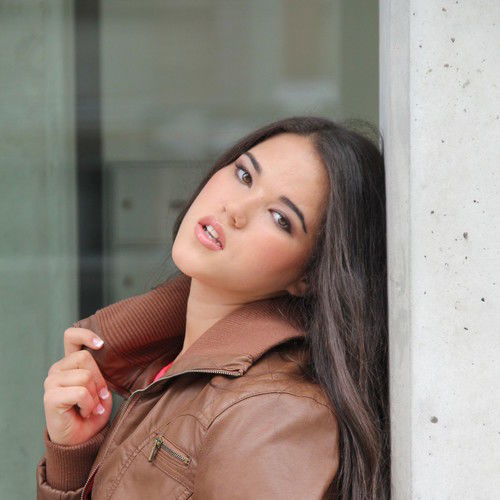 Hi every one,
I am Shannon Scarlett I am 16 years old and I have just wrapped on a movie called "Lost Penny" where I played Thorn a Furies gang member, it was a great experience, the movie will premier at The Manhattan Film Festival 2015.
I had also recently played a high school kid in "Heroes Reborn" an NBC Mini Series, that was in April of this year. In February I played a dancer at a High school Prom in a Nickelodeon T.V show called "Make It Pop". I was an extra in two movies and I had a speaking part in a music video. However playing a part in any thing is a totally different experience to being an extra and one I really enjoyed very much.
Along with on camera acting I have also been in several stage plays, this is something I love to do. Of all the plays I worked on the part I enjoyed playing most was Annie in the musical Annie. That is because I played the main role and I got to do all four of my favorite things, act, sing, dance and perform to a live audience, it is the most amazing feeling in the world, I love it. Over the Christmas period I worked as a dancer in a production of "White Christmas".
Other stuff I have been involved with is print work, photo shoots for the internet and catwalk modeling for fashion shows.
I have been lucky enough to be part of shows preformed all over the Niagara region singing and dancing.
I sang the National Anthem at the Meridian Center in January to open an Ice Dog Hockey game.
I want to gain more experience as an on camera actress and get involved in more live theater.
I am a grade eleven student at high school, I just started driving lessons and I already have the University picked out where I am going to study Dramatic Arts.


Unique traits: I have a mix of Spanish and Black African along with Caucasian blood, it gives me a unique look. 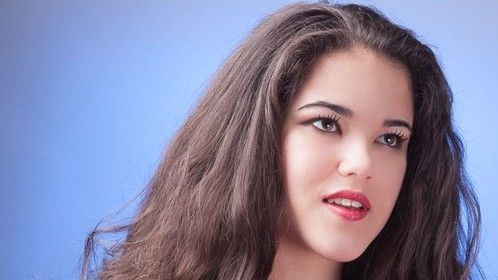 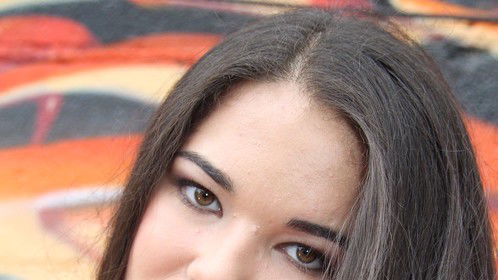 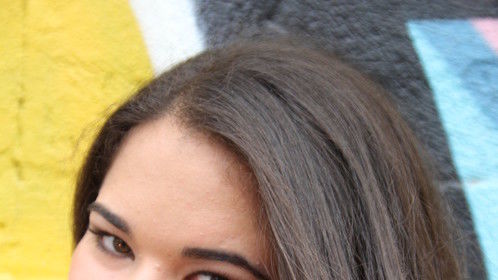 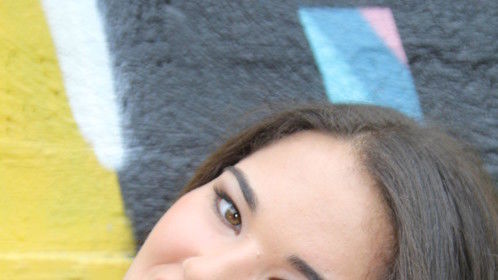 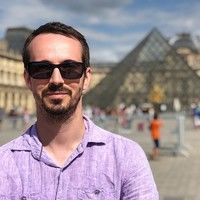