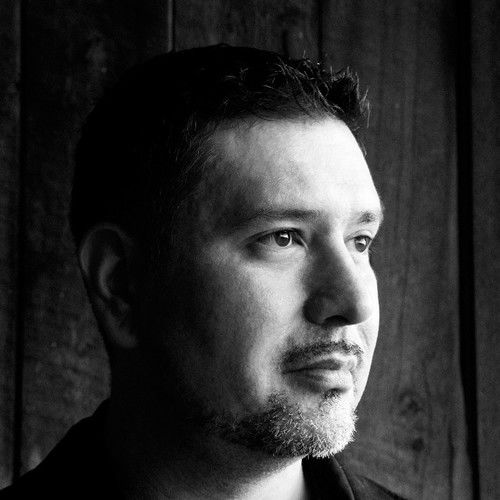 Jerrod D. Brito is a screenwriter, filmmaker, and humorist from Denver, Colorado. Brito's screenplays and short films have placed in multiple competitions, including a feature that was awarded Finalist laurels in the National Lampoon/Stage 32's Search for Comedy Gold Contest.

In the past, Brito wrote for WGA Award Winner and Daytime Emmy Nominee, Meredith Post. Brito also wrote and directed media distributed by Full Moon Entertainment, and, most recently, he co-wrote an upcoming feature from Blood Moon Pictures.

Beyond writing for the screen, Brito has also served as a playwright for the Pandemic Collective theater company, as a scriptwriter for a published one-shot graphic novel, and as a creator of comedic apparel in his online t-shirt store. Brito currently works as a Programming Coordinator in the Broadcasting industry while writing and developing new projects for the future.

Unique traits: I don't get writer's block or brain freeze. 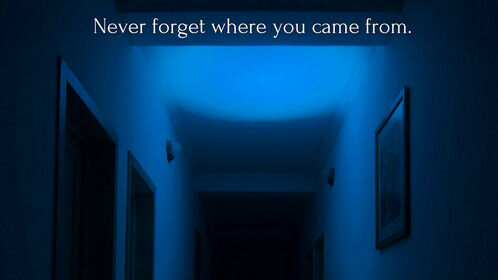 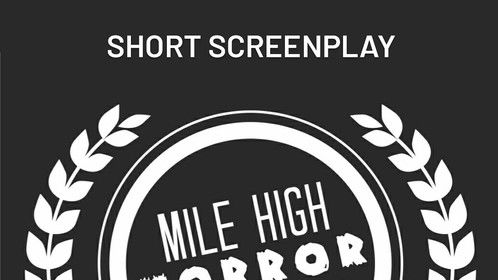 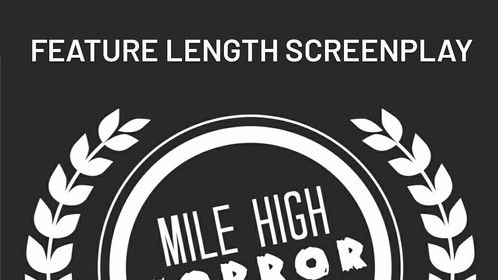 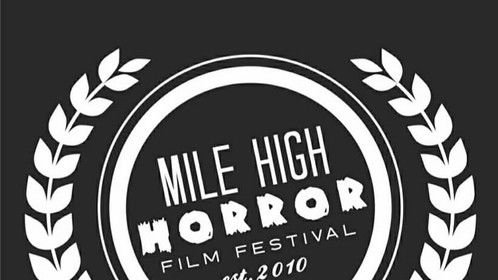 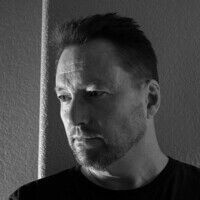