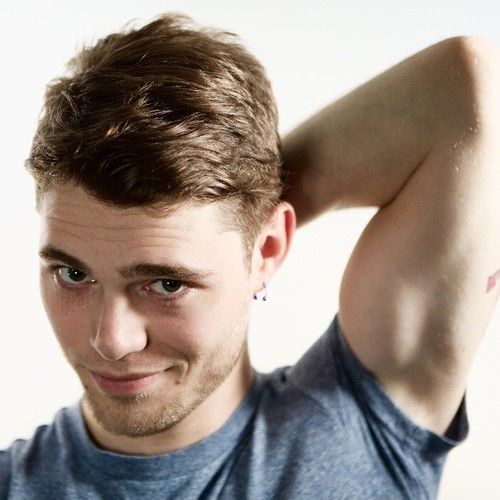 Shenendoah Thompson is the child of two musicians; a father steeped in rock & punk stylizations and mother an acoustic singer / songwriter. First performing on stage at age 6, Shenendoah displayed a presence in front of crowds that is rarely seen.

A difficult adolescence limited his ability to pursue further educational opportunity, though he found a home in a local theatre company where he was allowed to develop his skills physically and vocally through musical theatre, operatic & contemporary. Through his work with the theatre company he gained experience with arrangement, visual presentation, marketing and production design.

In early teens he played with various friends’ groups, first finding guitar then bass, piano and percussion. Throughout early adulthood he was a member of various bands, having immersed himself in a myriad of positions regarding the music scene.

Having made and been a part of several independent films, in many different facets of work related to artistic creation. As an Actor, Director, Filmmaker, and more, he hopes to make a grand impact in the entertainment industry in the next few years to come!

And to all the performers out there, set your bar very high!
To your health, wealth & great fortunes!

Unique traits: Able to do a plethora of accents and various characterizations. A natural born performer, director & creator in all things artistic. 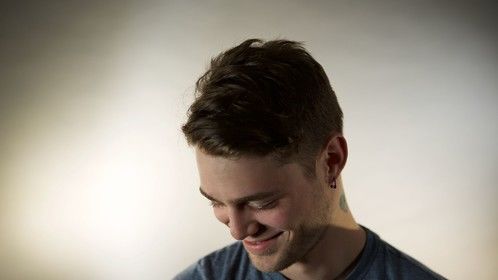 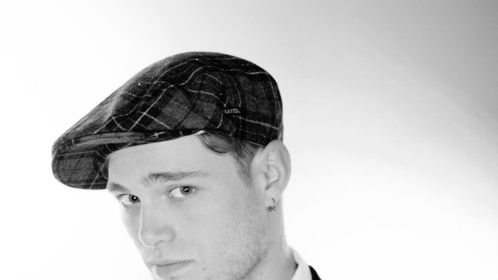 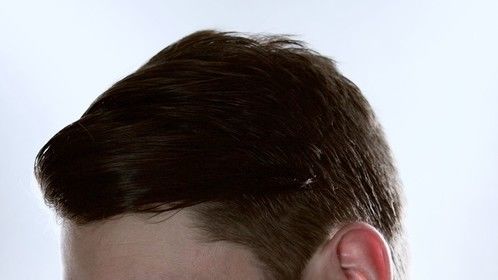 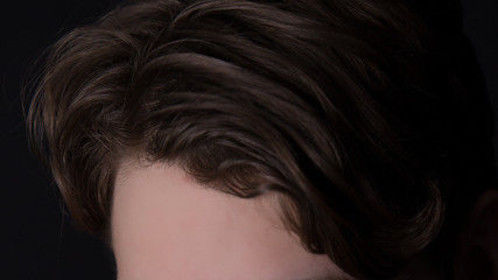