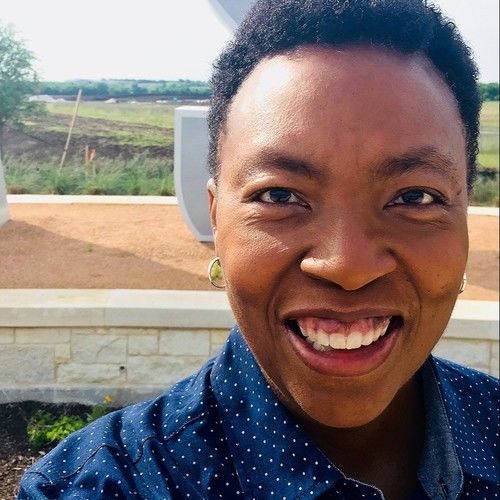 Sheree Ross is an award winning screenwriter (who took Second Round at 2018 Austin Film Festival for her pilot Kingdom), director, and author of Affirming Life - A Daily Meditation, and Affirming Business: For Career and Entrepreneurial Excellence.

She has been series director for a children's sketch comedy web series on Youtube called Keepin' It Weird TV , co-director the spec pilot We are Family and assistant director on the 2018 number one best selling LGBT film new release on Amazon Brotherly Love.

Sheree has a BBA in business with concentrations in marketing, film, and theater from Baylor University. 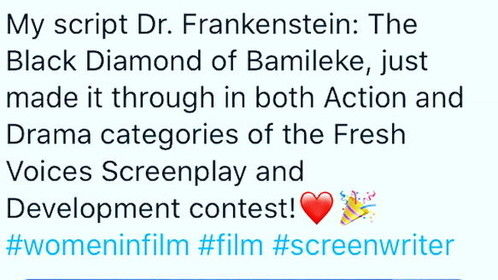 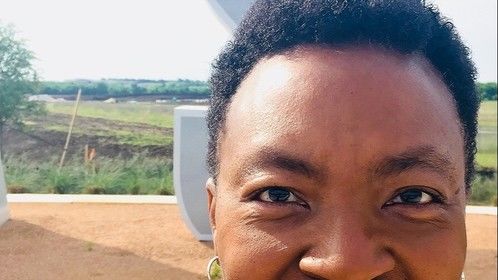 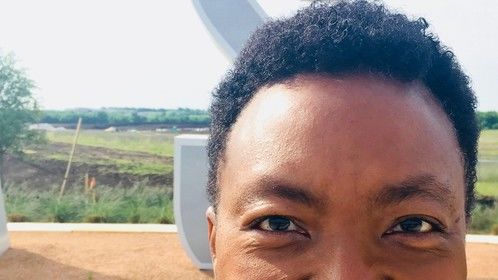 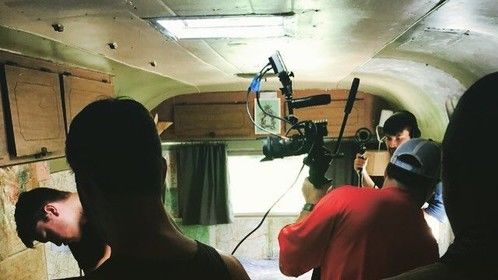