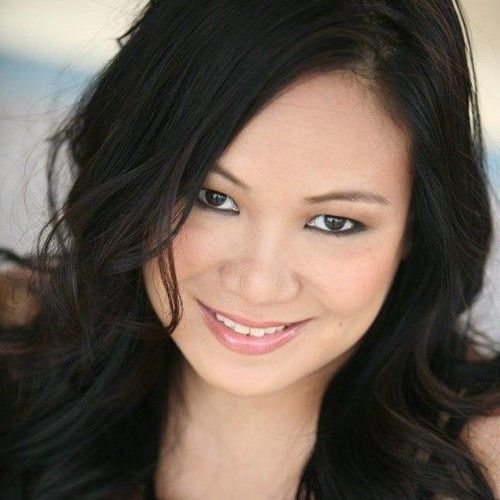 For over 30 years, Sibyl has been involved in film, television and stage production both in the US and Asia. As president of Sitting Cat Productions, Sibyl has several films slated to release in 2015 including the feature “SAM” with Executive Producer Mel Brooks, written and directed by Nicholas Brooks. Having successfully tackled roles ranging from talent management to producing and directing, Sibyl knows firsthand what it takes to bring a story from script to screen.

A recent recipient of The Outstanding Filipino Americans in New York, Arts & Culture Award at Carnegie Hall, Sibyl remains an active member of both SAG-AFTRA and Actor’s Equity, and has appeared in several film, television, and Off-Broadway productions in NYC. She trained with the Philippine Educational Theater Association, and has performed in several high profile companies including La Mama, May-I Theater and INTAR’s "Night Over Taos", directed by Academy award-winning actress Estelle Parsons.

Sibyl currently serves as Executive Director and Head of Programming for the SOHO International Film Festival. 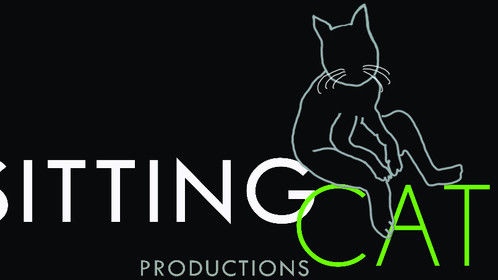 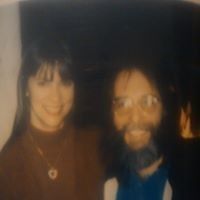 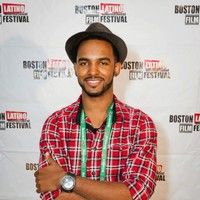 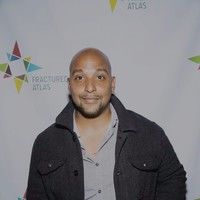