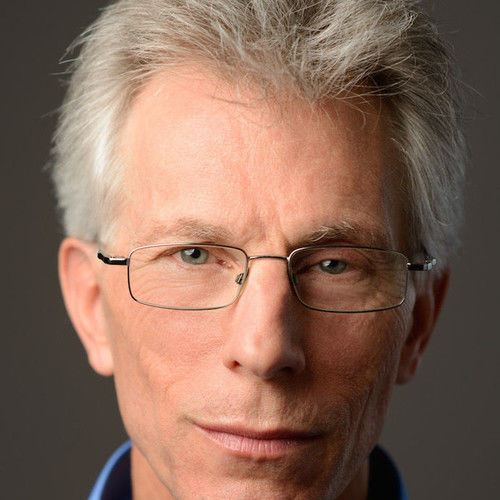 The short:
Studied acting at Carnegie Mellon University in the 70's. Lutheran pastor for 30 years. Returning to my roots. #borntobeinmovies

The long (from my website):
Before I was a year old, I lived in three different states and at least four different homes. My first memory is moving into what may have been our fifth or six home. My mother says we did that before I was three.

I played alone a lot in that house and in the boundless yard outside, and my imagination was in full swing most of the time. I imagined all the birds that flew outside were mine. One day, I found one dead, as birds are prone to become, and I was so upset that I carried it into the middle of a party my mother was hosting crying that “one of my birds” had died. Mother never did tell me how her friends received my announcement but, I was fully committed to it and my grief was hard to assuage.

I was probably four when I discovered my own mortality. I was climbing around in a tree out our back door with my favorite blanket safety-pinned about my neck. I was playing “Mighty Mouse!” and it was my cape. Whatever fantastic feat I was about to do required me to fly. Unfortunately, as I pushed off the branch on which I was perched to vault into the air, said branch proved too weak, snapped right off the tree, and sent me crashing to the ground with a scratch upon my tummy and my cape wrapped about my head. I don’t remember attempting that again.

My big break in acting came with the role of The Mean Ol’ Troll in my kindergarten's production of The Three Billygoats Gruff. I was quite convincing.

Good roles can be hard to come by and it was seven or eight years before I had my next one. It was a supporting role as a ranch hand in the junior high operetta. I had just a few lines and one line in a song, but I looked good in the real, leather chaps I was given to wear. And I still think I should have been given the lead. Instead, it went to the popular kid. (Of course, he was taller than me.)

Come high school I was getting roles all the time. I wasn’t much of a jock, a bit of a deficit in a very small, rural high school, but I was a drama jock.

Then came Summer Junior Repertory Theater at the local state university the summer between my junior and senior high school years. The people I met gave me great encouragement and prompted me to audition for the big three drama schools, Juilliard, NYU, and Carnegie Mellon University. I was stoked. And I didn’t know what I was doing.

My parents drove me to Chicago for one of the national auditions for these and several other conservatory schools. It was a fantastic time. Juilliard and NYU were first, and I knew they were not going to take me almost before I stepped out of the room. But, CMU was a different story.

They asked me to do my audition again with redirections. Then I was called back. The entire process with them took ALL DAY! It was marvelous.

In the end, 65 of us out 3,000 who auditioned for CMU that year were admitted, including about 15 in the first group in the new Musical Theater option. Since I never pretended I could dance, I wasn’t in that group. Not even Paul Draper could teach more than step-ball-change. I was in the Acting option.

For two and a half fabulous years, I lived in Pittsburgh, PA and received some of the best theater training in the world. Every time we walked through the main stage, Kresge Theater, we were in awe of the many famous names we recognized written on its walls from shows produced there in years past. We were part of a group of historical talent. And we were all in love with what we were learning and doing.

My paternal grandfather died the beginning of my junior year. For some reason still beyond me, my grandmother asked me to preach at his funeral. That experience started some things to brew inside me that resulted in my leaving CMU at the semester. I transferred to one of my church’s colleges and began to study theology. Soon after I entered seminary. I have worked as an ordained pastor of my church for 30 years serving in various places internationally and in the U.S.

In 2013 I began to reconnect with some of my friends from CMU. Some you might know, others not but, reconnecting with them inspired me to reconnect with my love of acting. I became involved with community theater where I live. I started taking classes and got a voice coach (no, not for singing). I got an agent and began auditioning for commercials and movies. And, now you are here reading these bits of words I have written.

The main purpose of my website is for casting directors, producers and directors to have a look at me. But, it’s here too for anyone to look at and read. If you have gotten this far, thank you and God bless you. I hope you’ve enjoyed it. 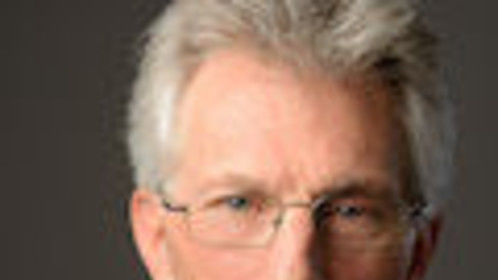 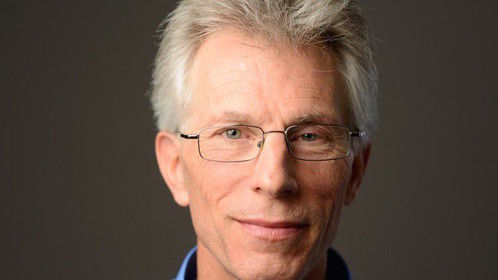 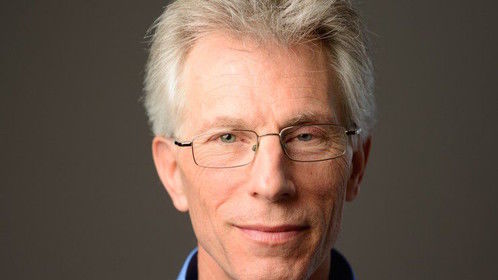 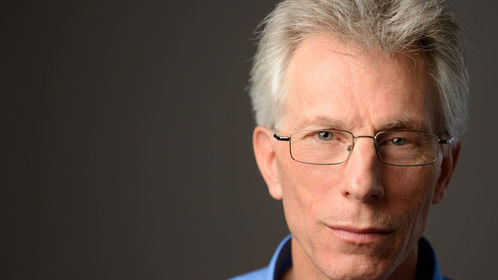 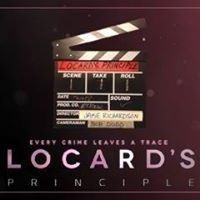