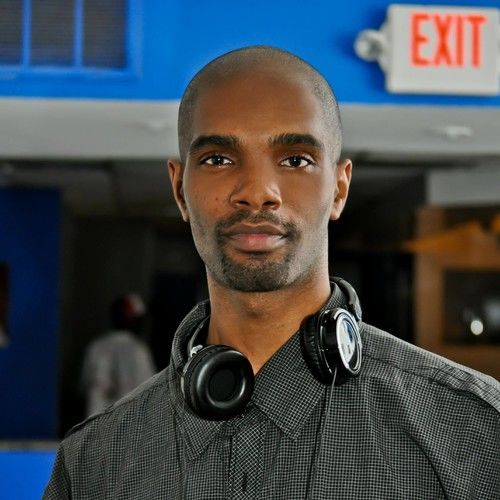 Inspired by Martin Lawrence in the early 90s. Alfonso Gallmon aka Skinny Corleone first set out to become a working actor in the DC area under the tutelage of longtime Hollywood actor Ralph Tabatin’s Maryland Academy of Dramatic Arts.

Under the guidance of Mr Tabatin, Alfonso and some of his classmates were set out to audition on several film and TV projects around the DC, Baltimore areas. While on the production set of a local film that he was cast as a minor drug dealer, Alfonso had access to the actual film script.

From there he was inspired to learn the ways of actually writing his own story in screenplay format. With a little help from a friend he acquired two books on “How To Write A Script” by Hollywood writer Syd Fields.

It took him 2 and a half years to read the books, master the craft and finish his first screenplay titled: Urban Survival”. After copyrighting the script and a number of failed attempts to have the unsolicited script picked up and sold to a major including HBO and Showtime he set out to produce the film using camera equipment rented from DC Public Access TV with neighborhood friends in the starring roles.
Unfortunately the project was shelved back in 1997. Afterwards neighborhood would friends approach him with the idea of recording songs for the movie Soundtrack. From there 48th-49th Records was founded with Skinny Corleone serving as it’s CEO and President. From 1998 to 2006 the label would released such projects as Tha Houze of Reprezentativez Vol1., 48th-49th Compilation Vol.1, Relentlezz Dre: The Rel One and the Angel Thugz Maxi Single.
In 2005, Skinny Corleone rekindled the flame of his first love of filmmaking by re-entering the filmmaking and video realm by directing his first music video for local Hip Hop artist Pop Da Czar.
On June 30th 2006 he was involved in a head-on car collision as a passenger, sued the insurance company and used the settlement money to buy his own camera equipment to advance and further pursue his filmmaking goals and dreams. It’s been history making ever since starting with revamping the flame and production of his movie project titled: Urban Survival.

Along with other accolades like winning the coveted Best Video Producer Award 3-years in a row at the DMV-EMAs (2007/2008/2009) for Directing & producing several local music videos for indie artists.

Currently developing new film projects as well as producing and shooting new and exciting dramatic films for the coming year. In search of distribution for Urban Survival, as well as funding for upcoming film projects in the development stages. 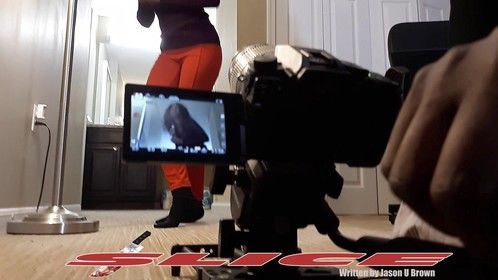 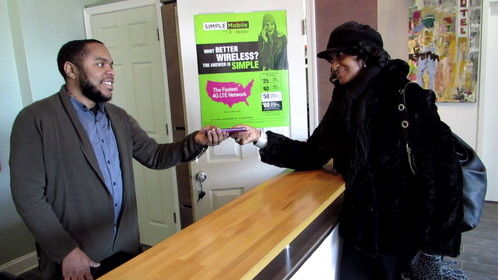 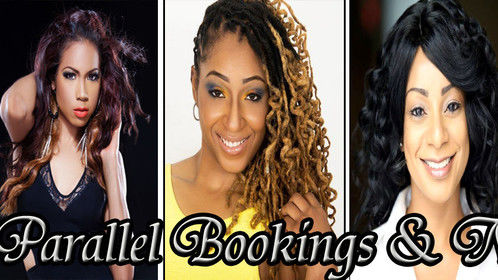 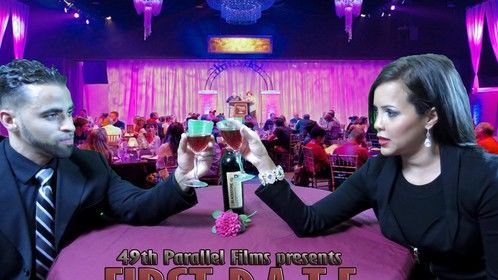 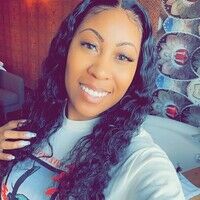