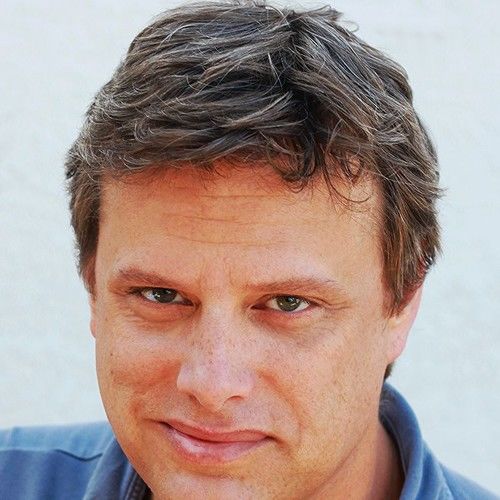 I worked for two seasons as an Associate Producer and Cameraman for the hit FOOD network reality series Ace of Cakes.

For the past six years I have been writing, directing, and editing interactive feature films used in a gaming platform. These “choose your own adventure” movies focus on the betterment of Soldier and civilian life through immersive simulations. I oversaw the concept and creation of multiple interactive films for the Veterans Administration, Warrior Transition Units, SHARP, JROTC, CSF, CAPE, TRADOC, USUHS and many more.

During this time, I edited several short form documentaries on the new proceedures and technology instituted by the Arlington National Cemetry for the maintaining of their records.

My newest short film Stronger, about the harsh realities of sexual assault in the military, which I wrote, shot, directed, and edited, premiered at the 2014 GI Film Festival in Washington, D.C. 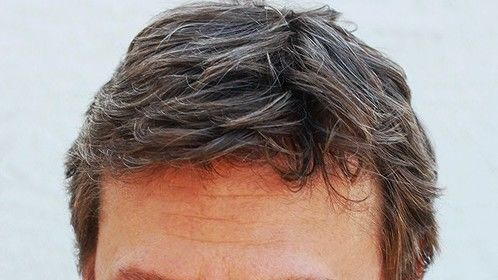 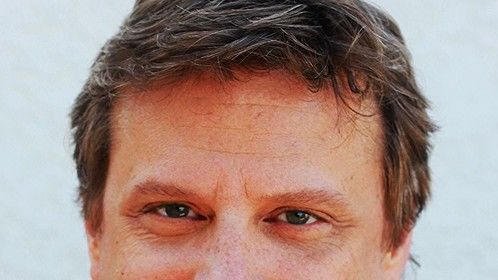 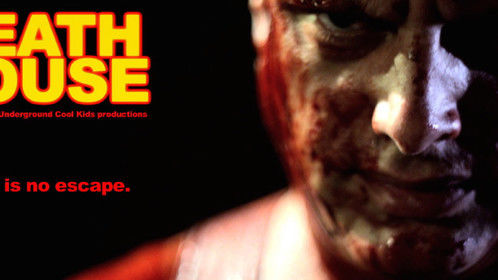 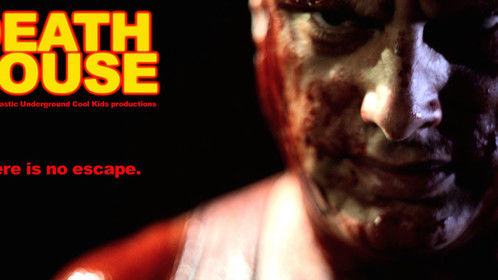