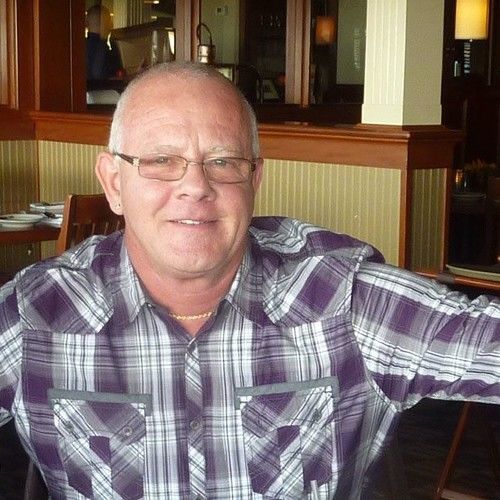 George Smart is the CEO of Smartguy Productions Inc. He is a Boston based playwright who’s fourteen 10 minute plays have been produced in Boston, Chicago and Minneapolis. The plays include "IDWYT"; "Bottom And The Big Bad Bat", "You Don’t?", "A Dog and His Boys", “It Doesn’t”, “Suicide Help Line”, “The Worrier and the Not”, “Philosophy of Dogs”, “Invalid Diagnosis”, “Olympic Fever”, “Toothpics Choice”, “here Not Here” , “We are the Sisters” and “La Madre De Vinagre”. His full length play “Mr. Teddy (not a children’s story” had its world premiere in Boston in June of 2014. He is currently at work on a full length play about Gay marriage and a screenplay about the world’s first closeted gay superhero. He is the past President of the Boston Playwrights Platform, a playwrights reading group that has been in existence for over 40 years. He can be reached at . 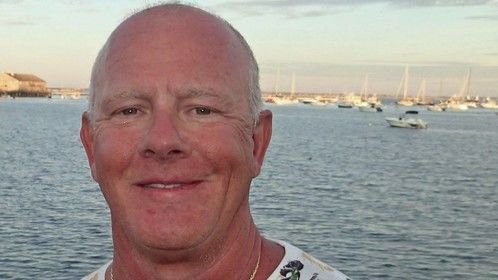 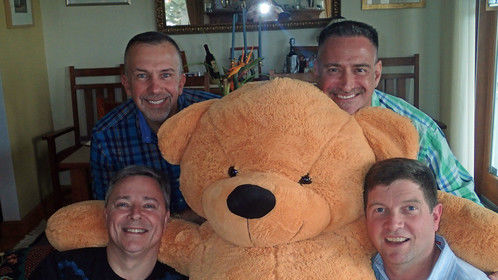 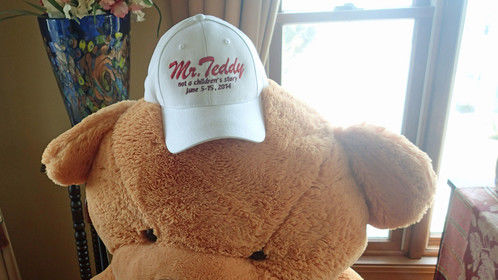 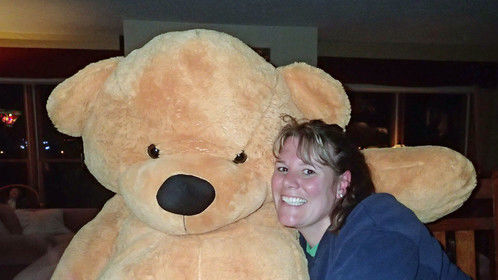 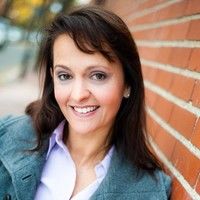