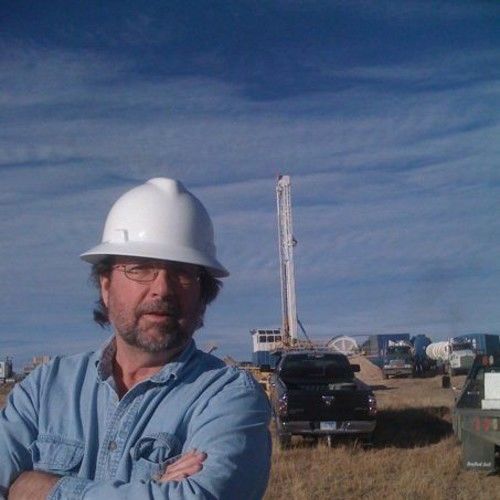 Since leaving Upstate New York in the late 1970’s I have spent the last 30 years in the Film & Video production business in Houston, Texas. I have produced, directed, shot, photographed, mic’ed, boomed, recorded, rewound, lit, stowed, trucked, dollied, packed, play-backed, assisted, held many a client’s hand as well as their wallet, credit cards, and dinner dates, joked, smoked, drank, laughed, cried, lived and died by the business. "It's all about common sense and being flexible." I hold a BS degree in RTF from Southern Illinois University, an AAS degree in Journalism Technology from SUNY Morrisville on the GI Bill and attended both Monroe Community College and Onondaga Community College after graduating from West Genesee Senior High School in Camillus, New York. My Dad was an Electrical Sales Engineer after having been a Radarman 2nd Class in the South Pacific during WWII. Under his watchful eye I learned how to solder, diagnose, trouble shoot, rewire and build tube radios, amplifiers, TV sets, stereo phonograph and radio sets, speakers and jukeboxes all before I was drafted in 1971. 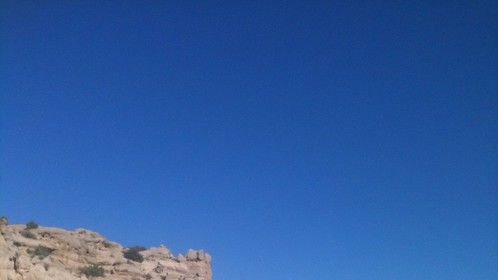 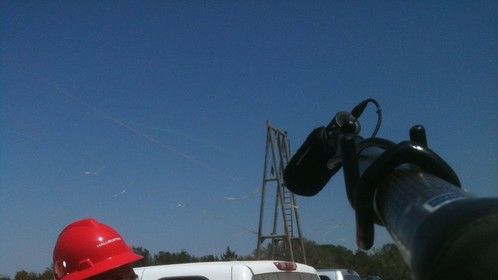 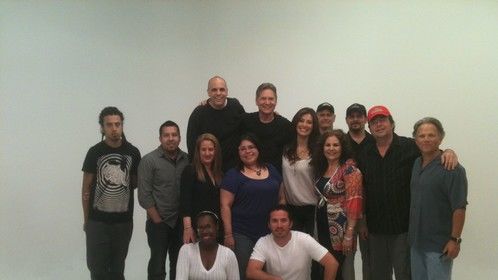 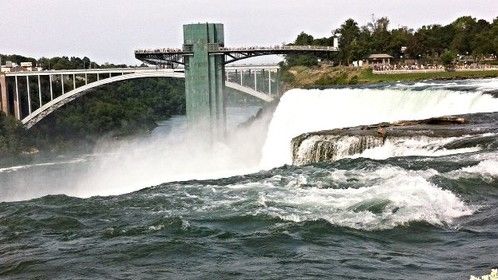 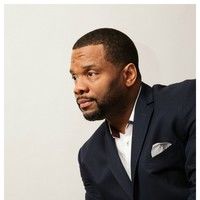 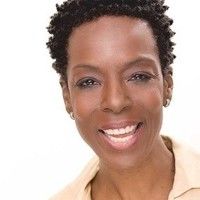