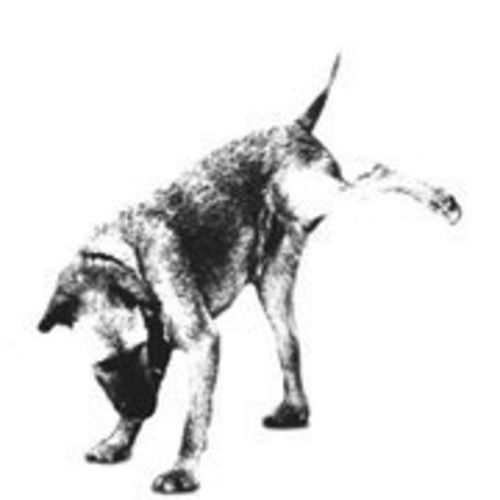 Cinematographer, Director of Photography and Producer

Stephen Prime is an award-winning cinematographer, director and producer. A graduate of the AFTRS he has worked in media production for more than 25 years. He shot his first feature, The 13th Floor, starring Lisa Hensley and Miranda Otto, in 1988 followed by work on TV series’ Kaboodle, Elly and Jools and Come In Spinner. In 1992 he took up the post of Executive Producer for Caldecott Productions, the commercial production arm of the then Singapore Broadcasting Corporation, where he managed and trained a large production team. Returning to Australia he co-founded Eden Street Films (now Eden Media) in 1995, a boutique production house noted for its award winning work for a host of bluechip companies and music artists. Stephen was the preferred cinematographer to document the building program of the Sydney 2000 Olympics. In 1999 the company produced the feature film Powder Burn, starring Nicholas Bishop and Blazey Best. Written and directed by Stephen, the film was critically well received and sold to cable and broadcast TV after a limited theatrical run. In 2002 Stephen sold his interest in the company and took up the post of Manager of Industry Services at the South Australian Film Corporation. In 2005 he launch Southern Light Media which subsequently produced the feature film Roadman, starring Travis McMahon, and newcomer Georgii Speakman. On this occasion Stephen acted as producer and cinematographer. The film was selected as a finalist in DigiSPAA 2010 and had its film festival debut at the Bradford International Film Festival in March 2011. 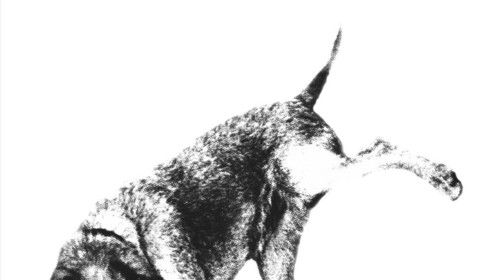 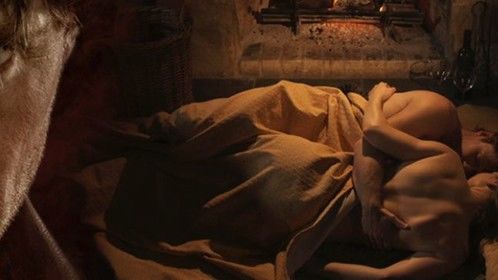 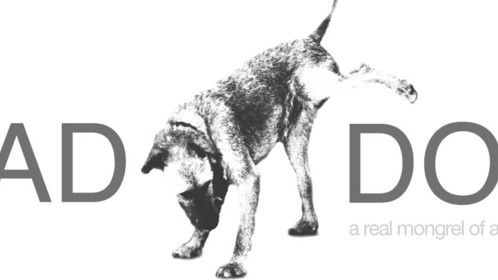 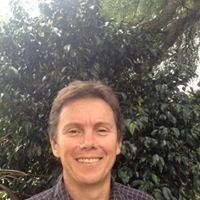 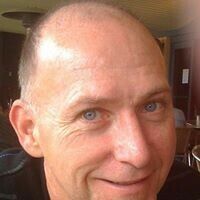