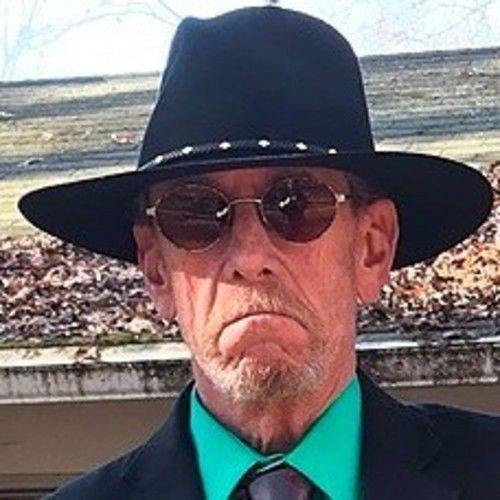 I have been acting in community theater since late 2008 when I first started performing. I'm ambitious as evidenced by the more than twenty productions to date in which I've played lead, supporting and ensemble roles in musicals, comedies and dramatic productions including a couple of film shorts. I continue to seek challenging roles and to push my acting envelope to a more professional level. 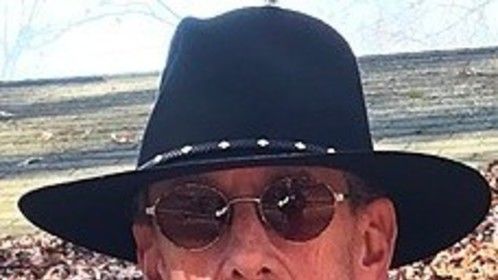 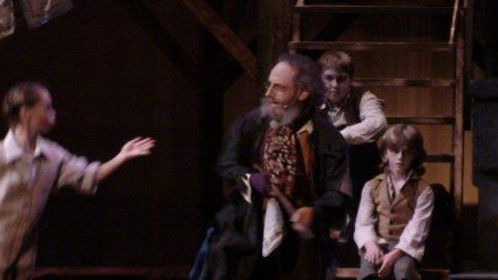 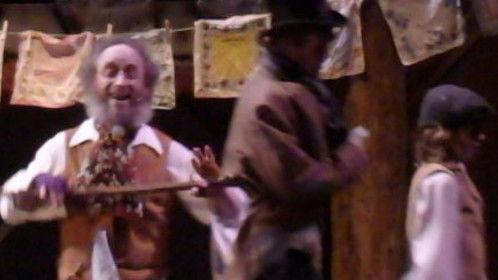 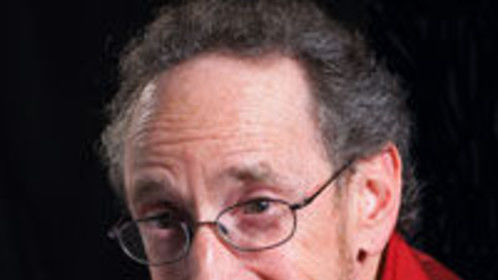 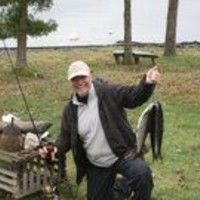