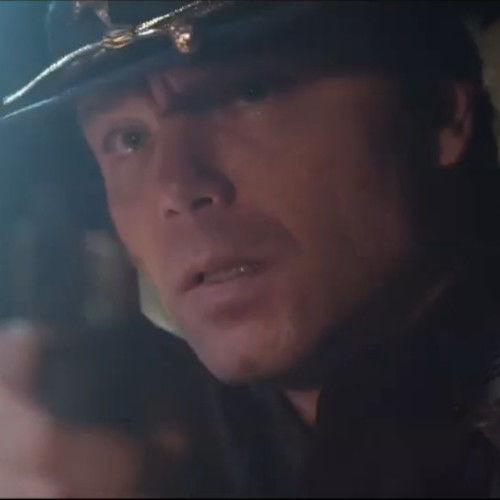 Oct 2014 -Steve played the role as a cop in a new thriller feature called 'Wrecker', shot mainly in the BC interior.

Also, one year ago Steve played a brief role in the feature 'Extraterrestrial' starring Michael Ironside. Now available on iTunes and in theatres Nov21, this movie is groundbreaking in it's genre of a cabin in the woods, alien abduction type story. Extraterrestrial is already gaining great accolade and excitement from it's audiences.

Sept 2014 - 'Bloody Knuckles'' continues to rock the festivals with great reviews. Recently playing to sold out audiences at the Vancouver Int'l Film Fest, this 'bloody funny blast!'-(Bloody ) carries on to play at festivals around the world. Edmonton, Toronto, Ithaca, Knoxville, Austin and many more cities to come. Bloody Knuckles will also be playing in Mexico, Italy and Buenos Aires and we're just getting started... Watch for it!

July 2014 - 'Bloody Knuckles' has been selected to have it's world premiere at The Fantasia International Film Festival in Montreal! I play the role of Det. Frank Ward in this one.

July 2013 - Embedded has landed a US theatrical deal for a guaranteed minimum of 30 screens in seven states for a week run at each, with the possibility to go up to 130 screens!
Oh, and I always wanted to be mentioned on Dread Central... :)


Update: May 2013 - Steve is currently involved in a supporting role in another feature and just completed work on an industrial video for WorkSafe BC.

Update Apr, 2013 - Steve has just finished another principal role playing a dirty detective in the dark comedy feature called 'Bloody Knuckles', filmed in Vancouver, BC. Film is to be completed Summer 2013.
In other recent news...Steve was involved in the German feature film 'Gold' about the goldrush of 1898, shooting in the BC interior and around Vancouver. The film recently screened at the Berlinale Int'l Film Festival with great audience response. Also, currently running on the festival circuit, Steve held a lead role of a Sheriff in the feature film 'Embedded' which won 'Best Narrative Feature' at the Lighthouse Film Festival in New Jersey and nominated for Best Ensemble Cast at the Florida Int'l Film Festival. 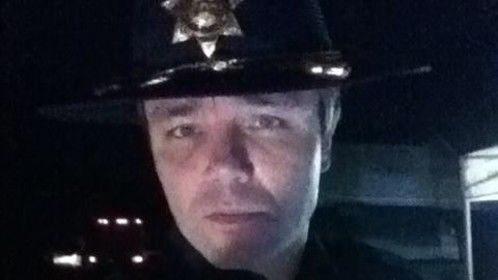 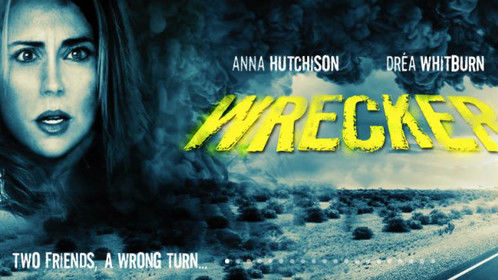 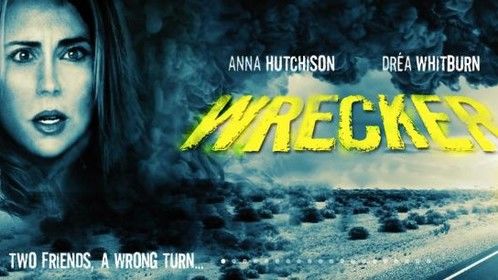 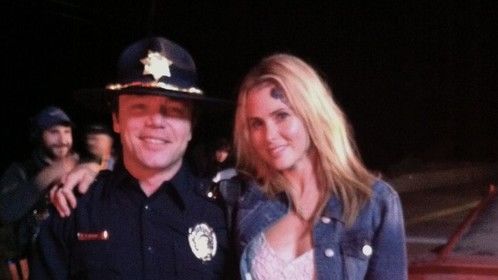