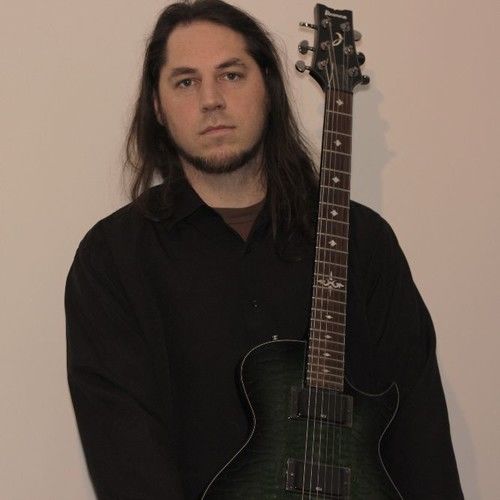 Hello,
My name is Steve Merlo and I am a filmmaker from Kelowna Canada! I have released a 30 minute horror film that was a concept for a prequel to The Texas Chainsaw Massacre called First Annual Barbecue.
I have just finished production on my first feature length film called Follow Your Heart. The film has been cut together and we are now working on sound and music! We are looking to release the film this summer! 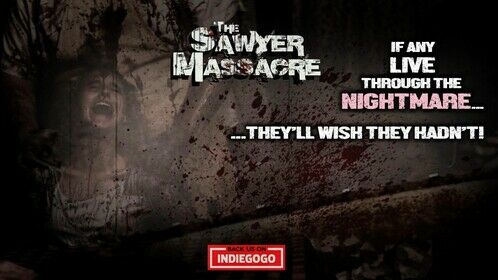 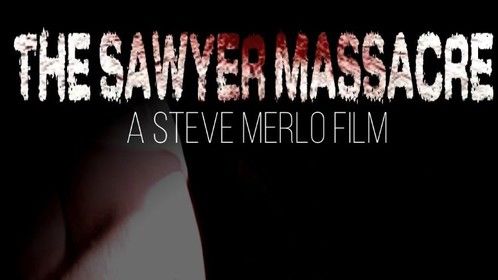 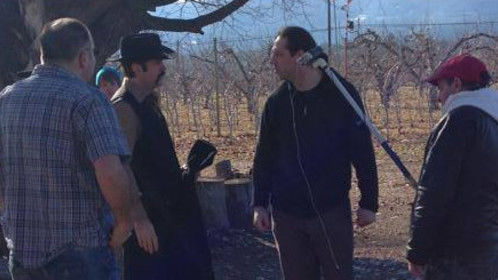 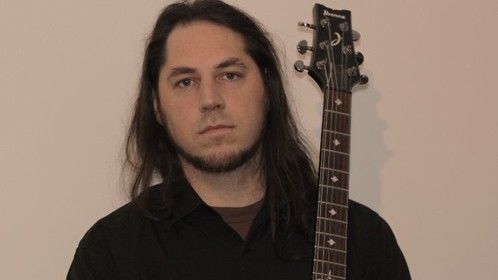