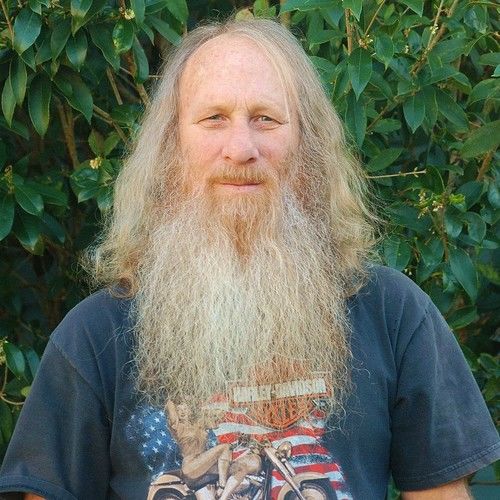 Served 8 years in the US Coast Guard, 2 years in the Army National Guard Reserves, 18 years in the Merchant Marines with Masters 1600 Ton License (retired), Marine Engineer, Police Officer for 5 years, 3 years college studying Marine Biology and Photography. Ride a Harley Fatboy and Jeep Wrangler. Like to fish, hike and canoeing with my golden retriever. Last year (September) I decided I would like to be in 1 movie as an extra so that I could say I was in a movie. As of March I've been in 3 TV series episodes and 3 movies and booked for 2 more movies. I found it to be fun and addicting, meeting new people and discovering how these projects are filmed. I would like to have a speaking role soon if not already planned for one movie coming up "Deepwater Horizon". 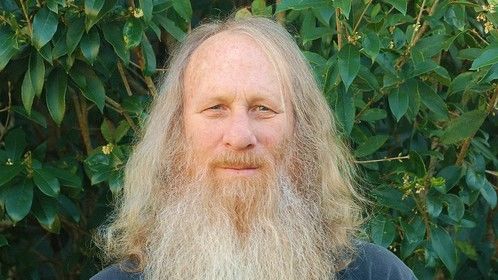