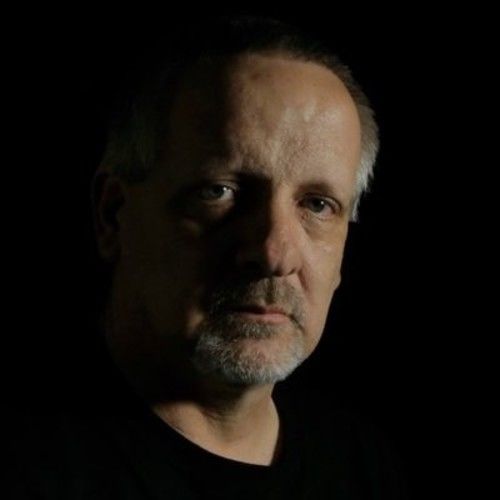 [Now an actor, Steven is only police officer in history to talk a serial killer into voluntarily walking into his police precinct for arrest.]

"If you can convince a serial killer to walk into a police department, you have this acting thing in the bag! Who does that?!" (C. J. Holiday)

Some of Steven's cases have been seen on such television networks as Investigation Discovery®, TruTV®, and The Discovery Channel® and in print media such as the New York Times®, Los Angeles Times®, the San Diego Union Tribune®, Gadsden Times®, and numerous other true crime books and publications.

He was the negotiating and arresting officer of The Clairemont Killer, a serial killer (Steven used his skills as an actor to persuade the serial killer to voluntarily walk into the police precinct where Steven placed him under arrest) who was featured on America's Most Wanted®. During one of Steven's undercover sting operations he apprehended an International Fugitive from Justice on Canada's Most Wanted.

Steven worked closely with the FBI, the United States Postal Inspector's Service, the Department of Justice's United States Attorney's Office, the National Center for Missing and Exploited Children® as well as the Alabama State Attorney General's Office under Troy King.

His military background is from the United States Army where he received Advanced Individual Training as a Medical Specialist and then as a Clinical Specialist. He served with the 101st Airborne/86th Combat Support Hospital (MASH) and served as Triage Manager, medical tutor and instructor, and was a member of the United States Army Funeral Honor Guard. Steven was awarded the Army Commendation Medal, the Humanitarian Service Medal, the Soldier Service Ribbon, and the Science Service Medal.

Steven has extensive, real-world experience and can act roles in various police and "bad guy" parts as well as military, medical, legal, homeless, and related roles. 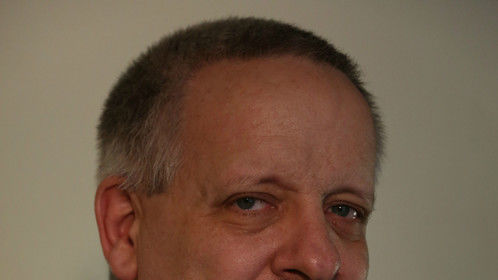 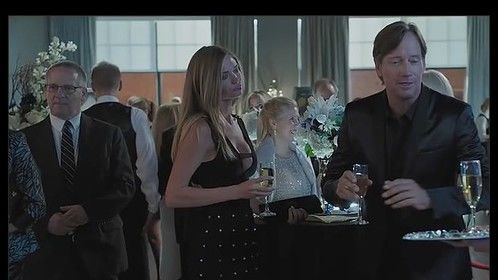 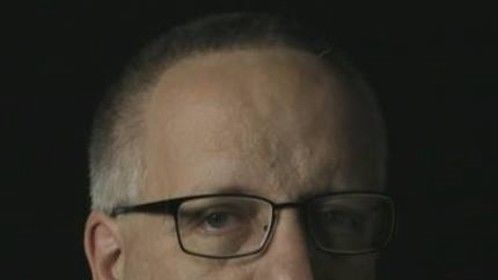 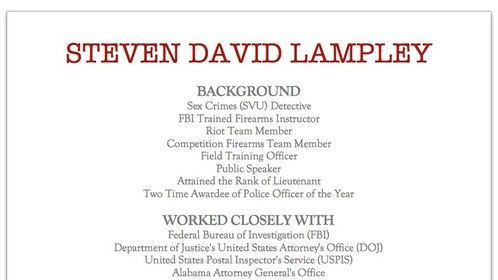