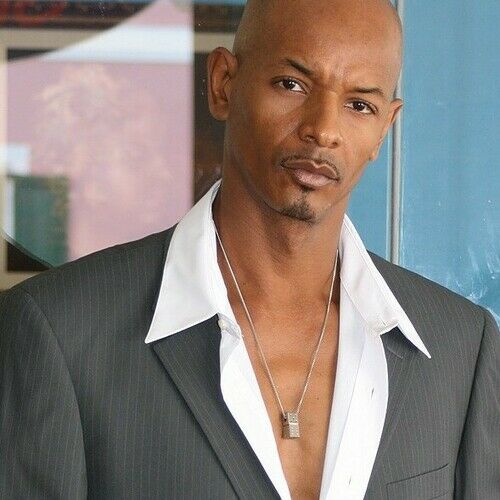 In 1988, Kevin Strakan founded Fifth Avenue Boutique and later Fifth Avenue Models and Cosmetics to transcend the fashion and entertainment industry in the Bahamas that he said “had become inconsistent and disarray”. After successfully launching Fifth Avenue Group of Companies, He founded Bahamas Fashion Week in 1996, and became the Executive Producer to this current date, working along with great local and international designers and sponsors over the years.

Kevin opened Inter-island Production, in 1999, a full service production company that takes care of all your post-production needs throughout the Bahamas. It was through Fallon Worldwide, a full service advertising agency in the United States that he was selected to be a part of the Bahamas Ministry of Tourism Campaign for Hip Hop Bahamas and Voice-overs for Escape from Everyday Life which opened his eyes he said “as a models/actor he started to seek within to become a producer having now worked in front and behind of the cameras.”

Kevin film credits are Arrest & Trial, a Dick Wolf Production, After the Sunset, and Into the Blue. Community productions like Bahamas Fashion Expo, Sunday Fashion Cinema and recently Bahamas Artisan Association. The role of the association is to recognize and showcase the various artisans, small and large, with knowledge base activities of a cultural nature for the development of our merchants and businesses seeking to export their merchandise.

Mr. Kevin Strakan, whose signature company is called, KJS Collection, are authentic craft jewelry made from pirate glass, conch and whelks shells, along with native fruit seeds like tamarind, Poinciana, sapodilla and coco plum, all indigenous to the Bahamas. His underwater theme is handmade pendants and earring sea glass from the high seas, commonly called pirate glass because of the bootleggers and rum runners from the late 1800s.

His Nature theme is raw materials like Poinciana, tamarind, and sapodilla seeds for necklaces and bracelets. A tour the tourist loves, he says, is going with him to purchase tamarind and dilly from Fox Hill. His clients are Celebrities’ local and abroad, senior client’s that have visited for the past 35 years residing at timeshare properties throughout New Providence, government officials local and abroad, and worn by deserving friends and visitors.

"I built the Fashion Industry in the Bahamas; from the early 90s I was doing about 15 fashion shows a week, Managers cocktails parties, poolside and Sunday brunches at all the major hotels in the Bahamas, the Zoo and Waterloo nightclubs working alongside Bacardi with my models, with Atlantis, private groups through destination management companies."

His level and standard of productivity fit into a category all by itself. His line is uniquely exquisite, and he has plans to establish his Fashion & Art Culture Gallery!!! 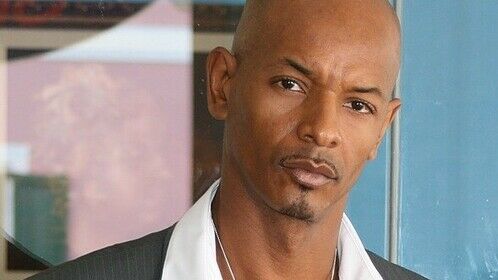 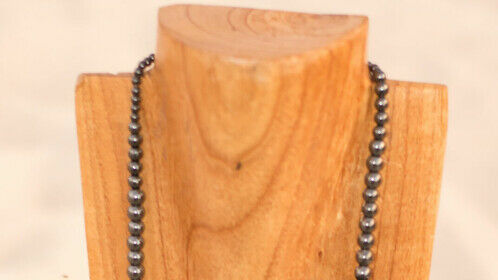 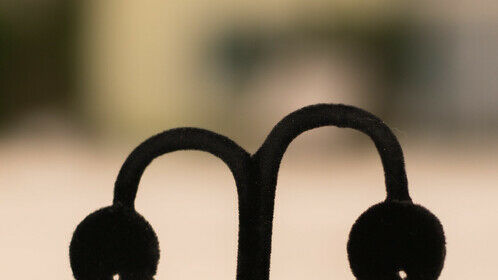 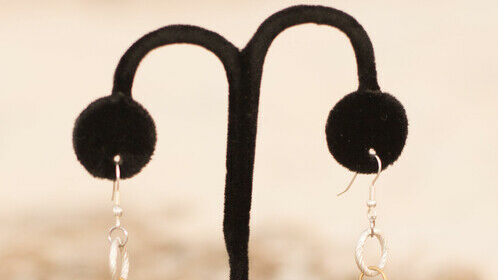