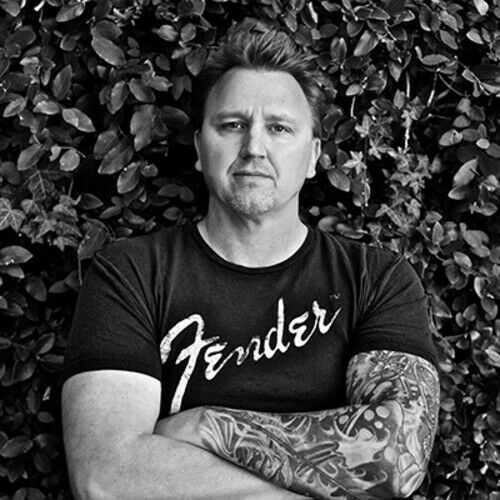 I'm listed as a writer/director, but I'd actually call myself a "storyteller." I love telling stories via whatever means at my disposal. If I could, I'd spend my days just walking around telling people stories while they eat their lunches or wait for the doctor to see them or whatever. Unfortunately, that kind of behavior would probably get me arrested, so writing and directing seemed like a much more acceptable means of getting ideas out of my head.

I was born and raised in Indiana. I went to a small college that is now called Manchester University. I played basketball for Steve Alford, who now coaches at UCLA. I took a creative writing course during my junior year just for fun. My professor pulled me into her office one day after reading a couple of my stories and asked if I'd ever thought about writing screenplays. "You have a gift for writing dialogue," she said. So she sent me to a summer film workshop at Vassar College in New York. And that's really where it all started.

My movie ARC was an early adopter of digital technology (mini-DV, to be exact). It starred Peter Facinelli, Ken Howard and Mel Harris. It screened at multiple festivals, won a few awards and can now be streamed on Amazon Prime Video.

Unfortunately, an illness in the family forced me to leave the industry for a few years. But I returned in 2016 with a screenplay entitled KING! that finished in the Top 5 Drama category in the Final Draft Big Break Contest. And in 2017, my screenplay Polar Bear was a Quarterfinalist for the Acadamy Nicholl Fellowships. It trended on THE BLACKLIST, was featured in INKTIP's industry newsletter and was optioned at the start of 2018.

I was also once a Semi-Finalist for the Sundance Feature Film Program, but that's going back quite a ways.

I'm here to network, talk shop, make friends, hang out, learn and stay inspired. I'm also a fan of the Chicago Cubs, Philadelphia Eagles and Indiana Pacers. So say hello if you've read this far, if you feel like being pals or if you want to give high fives over sports teams!