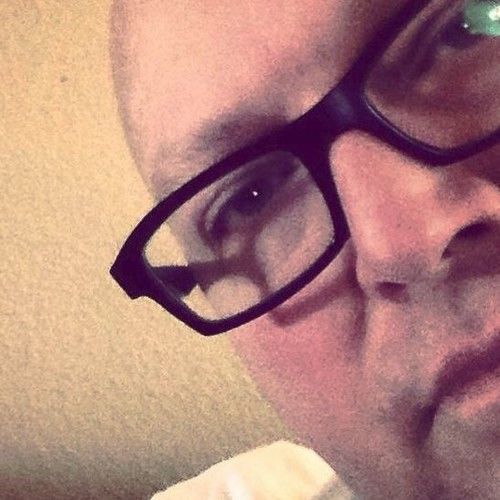 Timothy Andrew Edwards is one of the most diverse and accomplished composers working in entertainment today. With nearly 75 film and television credits to his name, his genre spanning oeuvre is a testament not only to the multiplicity of his skill, but the openness of his approach, and his reliability in all forms of media. The Berklee College of Music alumnus' background and sensibilities in composition, and experience as a Music Supervisor make him a singular, expert resource for the music needs of any project. Timothy is a SESAC writer and publisher, a voting member of the Recording Academy, and a current member of the Society of Composers and Lyricists.

Edwards has collaborated with Universal, Lionsgate, National Lampoon, Spyglass Entertainment, Relativity Media, Reverend Films, Dreamworks, Compass International Pictures and Magnolia Pictures. Most recently his music has appeared in such feature films as "Get Him to the Greek", "You Can't Kill The Bogeyman"; a Trancas Films International theatrical documentary about the iconic "Halloween" franchise, and "Columbus Circle" from director George Gallo. Additionally, he has scored over 100 trailers and promos for successful feature films and television shows.

Edwards is a 'go to composer' in the world of television with compositions on shows such as "Keeping Up With the Kardashians", "The Bachelor", "Ellen" and "TMZ". His themes for "Extra", "Leeza", and BBC's "My Genius Idea" have become enduring signatures for all three programs. His songwriting contributions to "The Vampire Diaries", "Smallville", and "CW Now" solidify his status as a master of all formats. Edwards' music is not relegated solely to film and television. His compositions in national advertising campaigns such as Secret Deodorant and the United States Marine Corps are a testament to his diversity. His continued involvement with the sCare Foundation, a non-profit which combats teenage homelessness and poverty, a cause close to his heart, has yielded emotional scores for numerous promotional and public service announcements.

He is a key panelist at SESAC events and a frequent guest lecturer in classes for UCLA, CSUN and the Art Institute where he speaks on the art and business of film and television composition. He was also a lecturer at last year’s Hot Springs International Horror Film Festival hosted by Tamara Glynn of “Halloween 5” fame (”…one of the most talented music composers in the industry.” – Tamara Glynn).
June 1st, 2015 saw the release of a book Edwards was interviewed for alongside a select group of composers including Stewart Copeland, Bruce Broughton and Charles Bernstein. The book, “Guerrilla Film Scoring”, is published by Roman and Littlefield and was #1 on the best sellers list within music categories.

Timothy is also the Creative Director and co-founder of Move Music LLC, a music licensing and digital rights company.

For more information, go to:

Unique traits: I will not work for free. 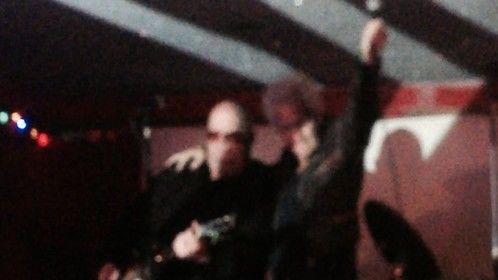 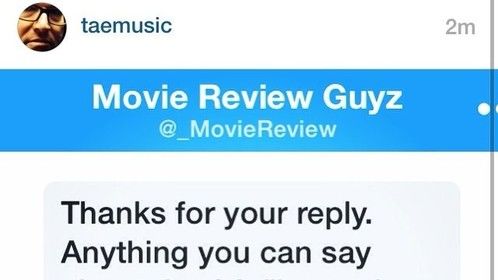 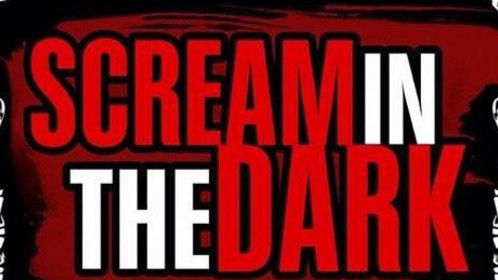 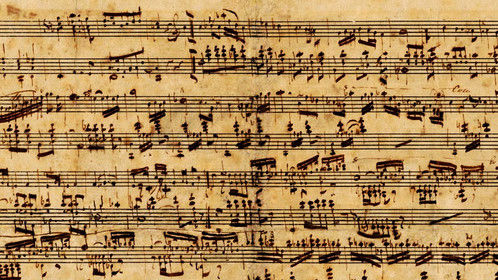 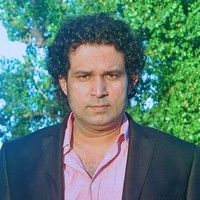 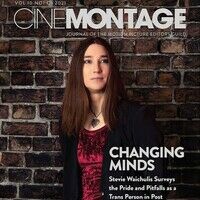 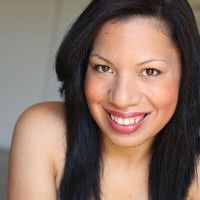 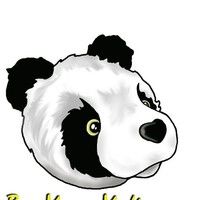