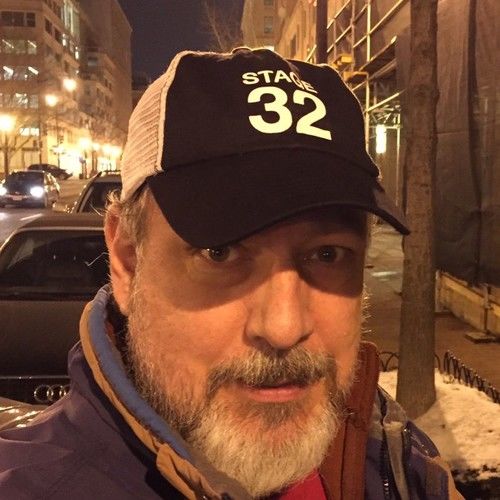 King. (It's Good To Be The King) at Casi Cielo ProductionsAuthor, Director, Producer, Production Coordinator and Screenwriter

NOTE: Looking to connect with film compadres from every country around the globe...let's making networking a Global Connection.

Tom has a goal to streamline the production process for films, making them more cost efficient by applying his professional project management skills to the world of film.

Tom's two decades of IT work has kept him on the cutting edge of technology and how to apply it to the world of filmmaking.

Tom has completed seminars by Jerome Courshon on film distribution, Tom Malloy on film financing and Dov S-S Simens 2-Day Film School and is one of the founding members of the DMV Producers Association. 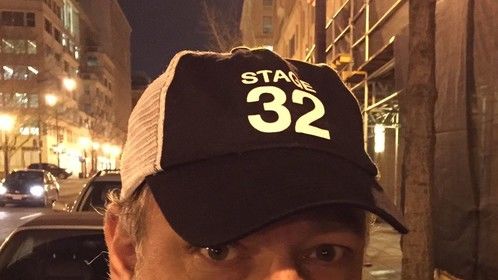 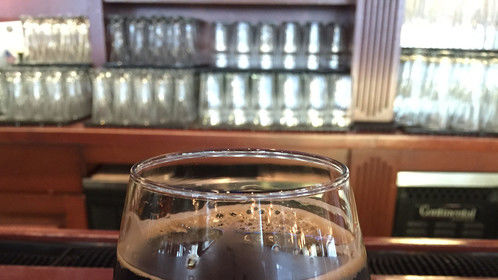 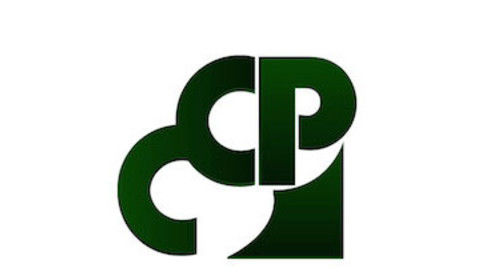