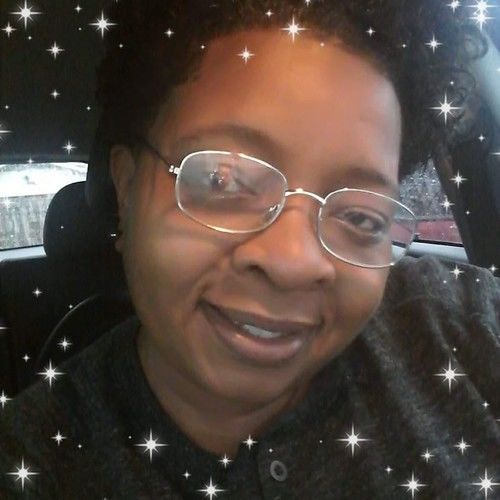 Born in San Bernardino, California then moving to Pomona , California until 9th grade high school moved to Austin, Texas along with grand parents. Before Moving to Texas at age 12 Shonda joined a break dancing crew whom eventually performed for the Jacksons Victory Tours Charity fashion show at the LAX Hyatt Hotel in the early 80s. This was the first time shonda signed an autograph. Shonda knew Then she wanted to be in the entertainment world. After Moving to Texas Shonda being from California was light years ahead of the teens in Austin , Texas. Break dancing was very new to them so Shonda was easily the new talk of the Town. Forming a Break Dancing group Shonda was the only female and took more to the popping style of dancing as her expertise. The Group Destiny Master Break dance Crew A.K.A DMC picked up notoriety quickly and was noticed by Ozarka water and they became a sponsor for the group. The Group went on touring for a few years then dissolved as the teens came of age and move on but shonda continued in the entertainment world by becoming a Rapper/ DJ. Winning several contest , Shonda had the opportunity to open up for * the not so famous at the time* Paula Abdul. After realizing an eduction of some sort was needed to advance Shonda applied and was accepted to the Le Cordon Bleu culinary institute and Graduated top of her class. After leaving Culinary School Shonda was chosen out of 200 other student to be apart of the P.F Changs China Bistros opening crew for its new chain of restaurants throughout Texas. After few years of being on the training team she left to start her own company Pie face catering. Pie face catering continued for many years before Shonda invested in a Food truck 2004 way before the food truck craze, Shonda has always been ahead of the times. After a few hard years trying to convince the public of how clean and safe food truck are compared to restaurants Shonda grew tired of running a business of her own and went to manage several Thirsty's Smoothie stores in San Antonio, Texas. Shonda moved to Dallas in 2009 continuing working in the culinary field until she started her production company Talent Beyond Belief in 2011 . Talent Beyond Belief went from a promotion company for small business and local artist to what it is today, a full service production company with two award winning feature films ,TV series and hundreds of videos from music to commercials. Shonda has plans in the works to open a school to teach Culinary arts and Media, two skills that will be in demand for a long time .

Unique traits: My unique traits is . when you first look at me i seem mean but once i speak you'll become at ease to see how Extra Friendly i am. Another is my ability to receive unexpected gifts, i don't know if that's a actual trait but its happens a lot and it wows people to saying ONLY YOU 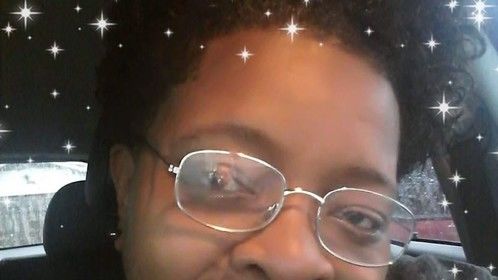 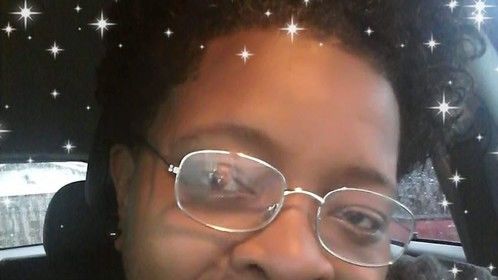 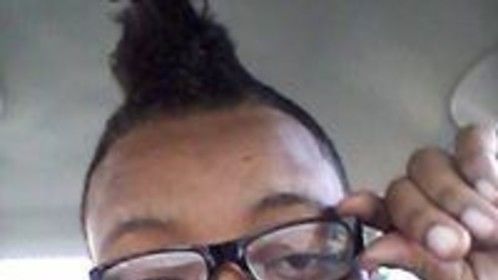