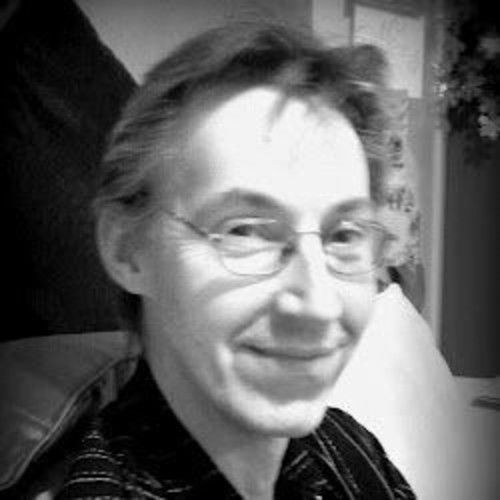 I began writing for newspapers and magazines as a freelance in the early eighties, but as I needed to eat, I took a full time job working for a bank while I developed my skills.
In the late nineties I realised that if I was going to make a go of writing for a living, I had better get on with it. I penned five short stories, painfully slowly, and submitted them to reviewers and publishers, but with no luck. Around 2001/2 I became friends with a colleague who shared my passion for words and the English language. He reviews every word I write and gives me his honest opinion, which is something every writer needs. We got on so well that we decided to start up the satirical magazine The Inconsequential which is still going strong today.
Recently, I decided that self-publishing might provide a foothold on the literary world and afford some measure of success. My first collection of short stories and poems entitled, The Homecoming, is out now in paperback and in electronic form for Kindle. 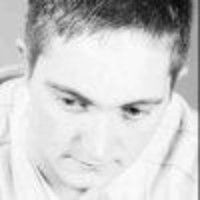