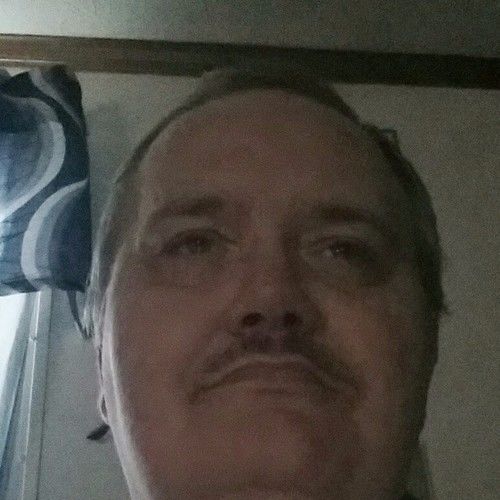 Born to a single mother later adopted by her husband. Started working at the age of 7 in the cotten fields near his home in Lindsay, California. Moved to Reno, NV. @ the age of 10 & began working soon after. Working his entire life as anything he could find.
Married to a great lady @ 23, became a father soon after. 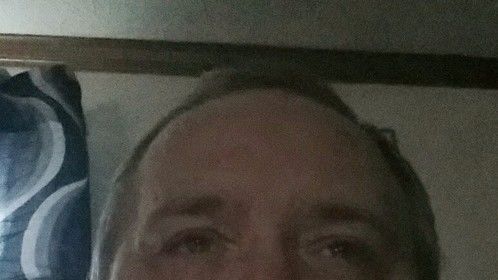