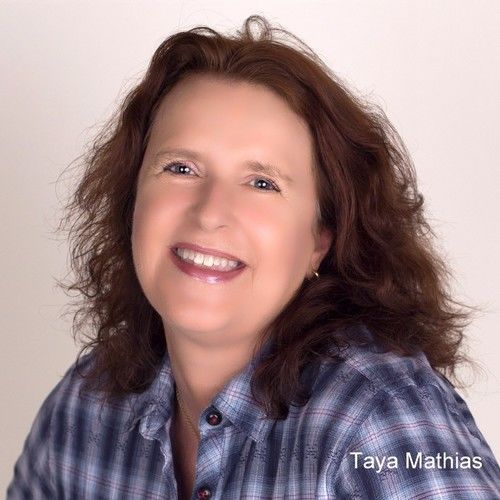 I am an actor. I recently completed a principal role for the television series, Fear Thy Neighbor. I studied Film Acting Technique at Vancouver Film School and Improv at Second City in Toronto. I took a 20 year hiatus when I became a single mother, but now I'm back baby, so look out world, here I come!

Unique traits: I can touch my nose with my tongue 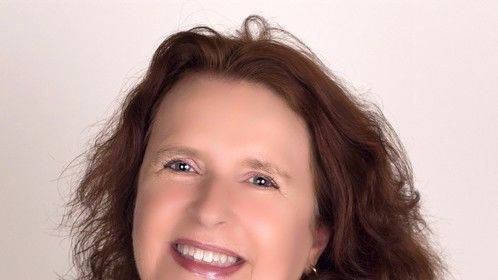 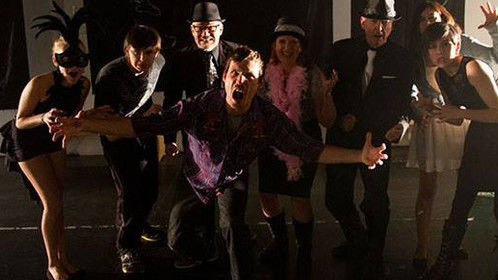 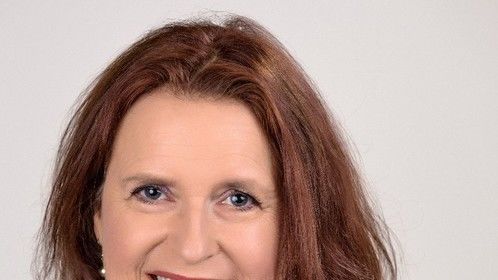 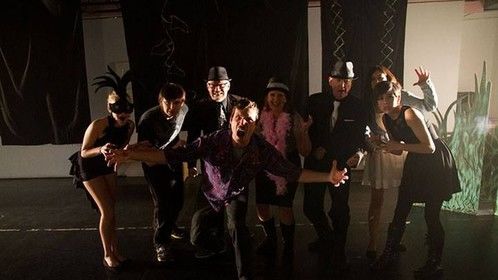 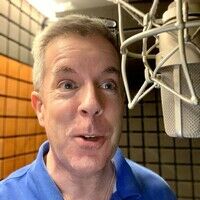 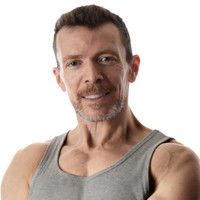