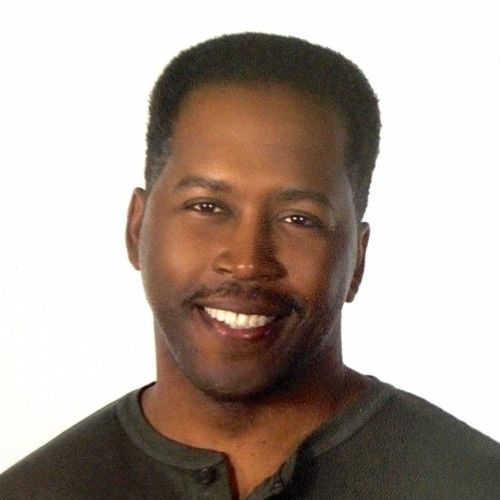 Originally from Chicago Illinois, Terry Coffey is a songwriter, film producer, screenwriter and published author. Besides writing and producing songs for some of the biggest R&B and pop artists at the time, he has worked in the advertising field composing many popular music jingles, including "Always Coca-Cola" while being represented by CAA. The jingle was a major hit and a huge success for the company, boosting its sales and popularity around the world. Terry's music score for the Coke ad "Snowflake" was chosen by the Library of Congress for display as an example of excellence in advertising. His passion for the arts extends into the literary field as well where he has since written and/or produced award-winning screenplays, short films and television pilots. Terry's debut novel, "Valley Of The Kings: The 18th Dynasty," is the first book of a series trilogy about the life of the elusive pharaoh Akhenaten, his queen Nefertiti and their son King Tut. It is an Amazon #1 bestseller, a 2016 Pacific Book Award winner and the 2017 National Indie Excellence award Finalist for Best Historical Fiction.. 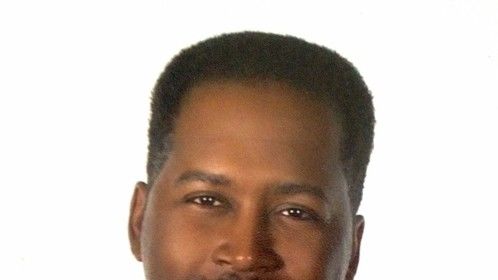 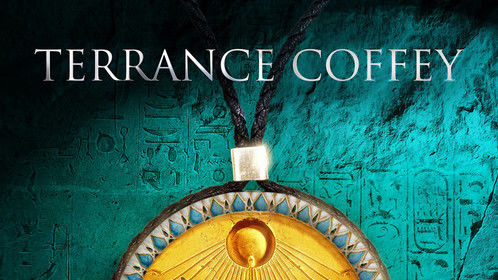 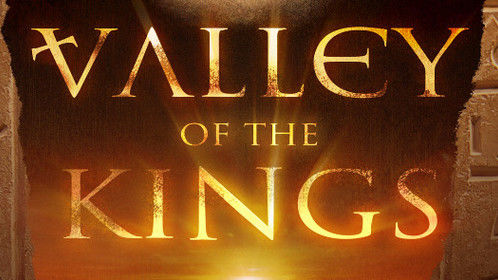 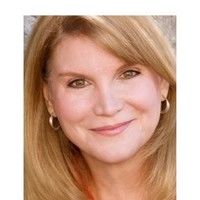 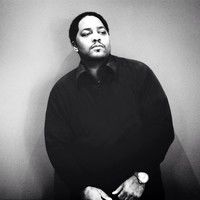 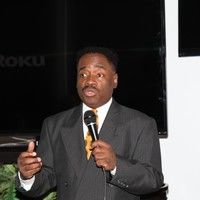 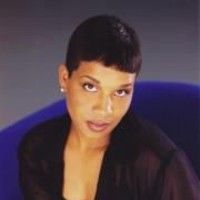