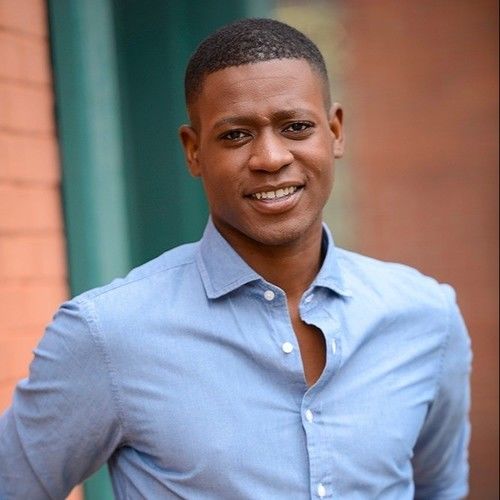 Teophiel Oriteo Weston is a passionate and ambitious model and actor who made his acting debut in Halftime the award winning web-series in February 2017. He has been heavily active appearing in the show Blank My Life and the short film Don’t Listen. Teophiel has worked with directors such as Brad Ryba, Matt Demblowski, and Dale Walk.


The young actor has attended many workshops to broaden and strengthen his skills in the field of acting. He attended an Acting and Camera workshop by Demetrius Wren, an established director and well-known University of Pittsburgh instructor.


His passions include videography, cooking, working out, and watching anime. Some of his favorite shows include The Office, and Parks and Recreation. He is a talented actor who is determined, adaptable, and very easy to work with. 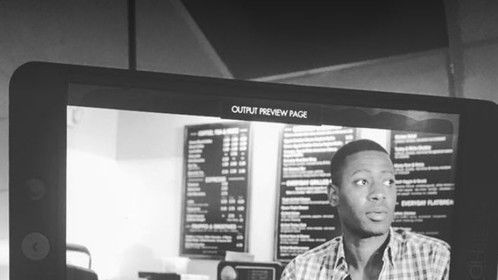 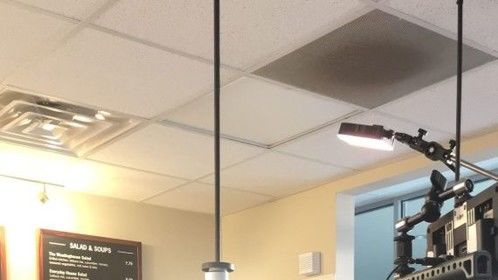 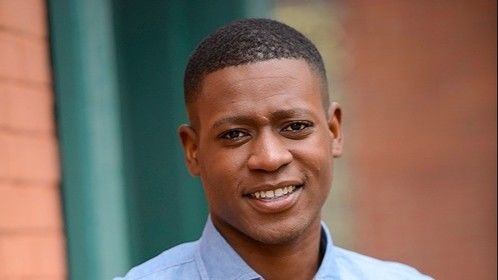 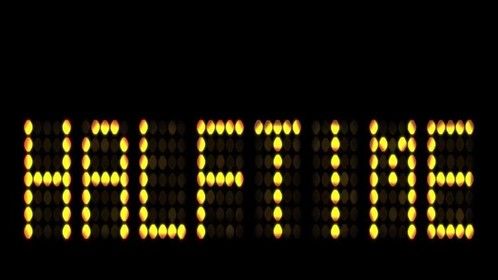 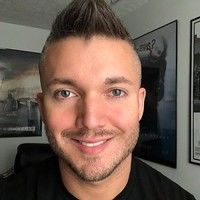