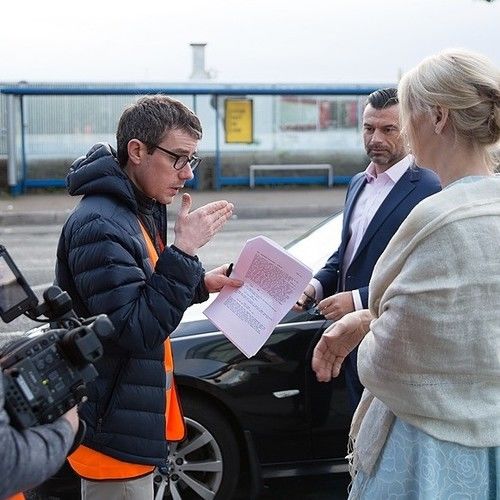 Terry has worked in video production professionally for the past five years, ranging from corporate, TV, social media and film. Based in Wicklow, Ireland around the corner from the famous Ashford Studios, Terry works as a director, editor, producer and stunt performer. He wrapped on the final season of 'Vikings' at the end of 2018 where he was part of the stunt team.

He has directed multiple shows and short films which include 'Drama' an award winning Mockumentary show which was nominated for ten awards and won five awards. It was subsequently picked up by a distributor in the UK an is now available on Amazon Prime. Terry's short film 'For Love' short in the summer of 2018 which he directed, edited is on the festival circuit. The works he has directed to date has amassed over 20 awards for a variety of different projects. Terry is a dedicated lover of story telling on screen with a colossal amount of heart and soul invested into the industry, with a systematic, organised approach he also knows the pertinent value of working as a team to get the job done. 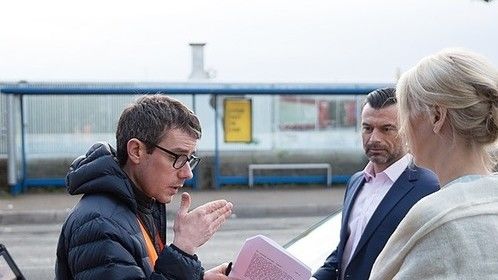 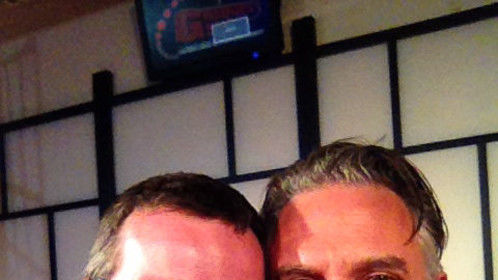 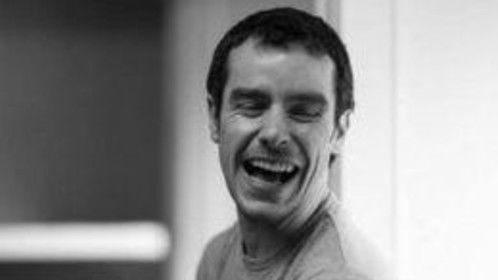 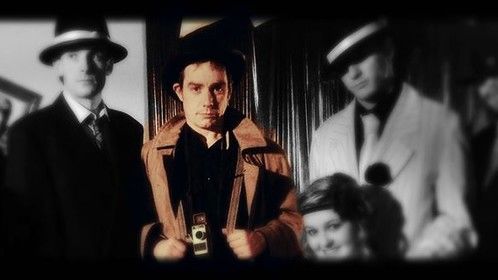