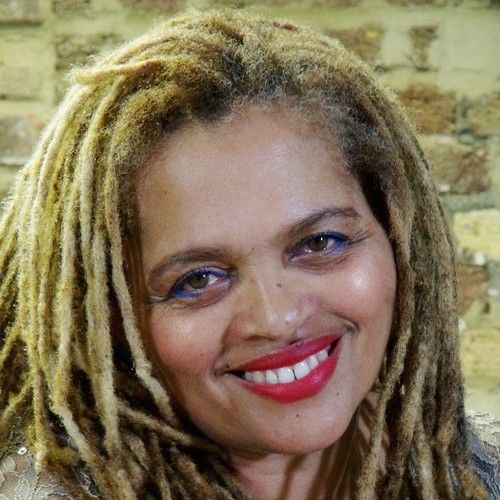 The Lion and the Lamb Media HouseEditor, Publisher, Screenwriter and Author

I am a graduate of De Montfort University, Leicester, UK with MA Television Scriptwriting with distinction, and BA (Hons) Film and Media from Birkbeck, University of London. I was previously a Religious Editor for a National newspaper in Jamaica and the publisher and Editor of a monthly magazine. I am currently a freelance verbatim Court Reporter. I have run my own Film and TV workshops for the unemployed in East London. I have a portfolio of television drama series, sitcom, and features. I pursuing a creative Ph.D. in positive representations of the Caribbean family in television drama series in the UK.