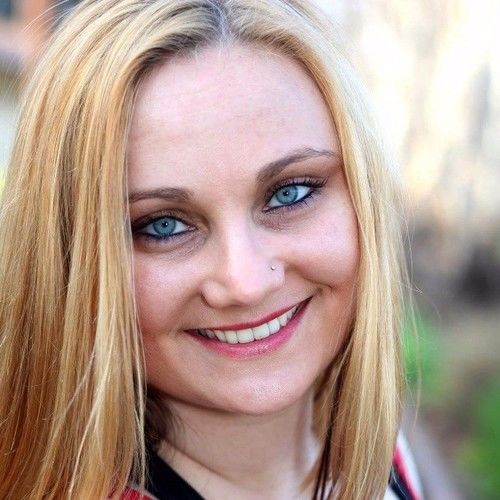 Chrissie Lynn is an aspiring actress and model. She grew up in the small town of Taft, CA where she attended high school and junior college where she received her associates degree. She then moved on to a university in a town not much bigger than her home town where she gained her bachelors degree in communications. Her focus was journalism because she liked writing and she minored in theater.

Coming from a small town and not having the funds or time to travel to Hollywood all the time to try to "catch a break" she thought acting would have to wait. Over the years, she has made contact with a local group who does short films for fun.

She has appeared in a YouTube "commercial" that a friend had to create for a class, a short film "Killer Street" ( ?v=vcSCGMuMNQs ) and "Killer Street II" (which has not been released yet.) She has had a couple small parts in other films such as a crowd member in the 2008 film "Semi Pro" staring Will Ferrell and an instructional video for a local hospital in October 2015.

She enjoys her small parts in these local shoots but hopes to expand into something greater with roles that have a more powerful meaning and purpose.

Chrissie Lynn has done a small amount of modeling with a local photographer and friend. Due to an unfortunate incident, he passed away in August 2015. Chrissie Lynn's goal is to live the life he told her she could.

She has been working with others who are trying to help complete goals that her friend left behind. It all started with a simple desire and now she hopes it blossoms into something great.

Unique traits: I AM Chrissie Lynn and I want you to grow with me as I grow in my journey of achieving my dreams! Because we ALL deserve to do so! I want to act and model but I don't stand up to Hollywood's vision of what's perfect. But guess what?! I AM perfect in my own way and so are YOU! I hope to inspire you to follow your dreams no matter how big or how small! Because every dream is worth trying for! Life is too short, so don't give up! 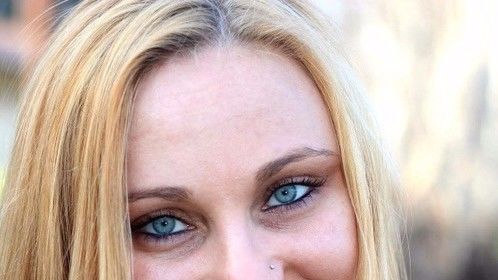 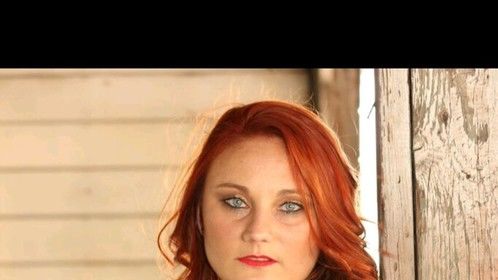 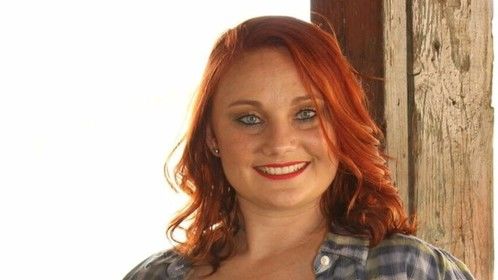