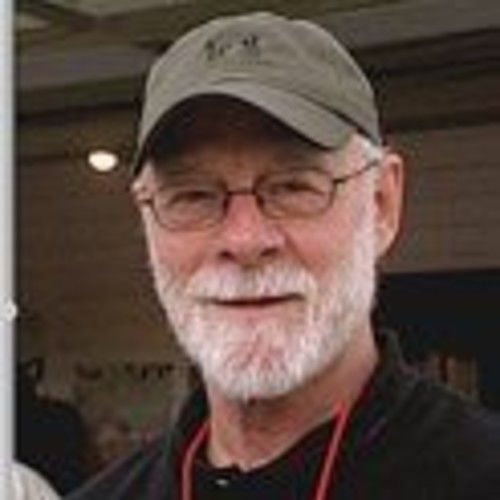 Don has taught, mentored, and is a script consultant for over 400 writers, directors, producers, actors and production companies.

His documentary film, “The Sand Creek Massacre” won best film at three film festivals. It was into Smithsonian Institute Libraries, 42 American Indian Tribal Libraries, several museums and the University of California at Berkley Library. It has been screened and aired in every major city in the United States, smaller cities, towns, and villages, and even in three separate 4th grade classes. Films Media Group, the largest educational video distributor in the world, is distributing the film.

Don has also written, directed and produced “Faces” and “Oh, The Places You Can Go….”, acted as a writer consultant for MGM’s “Warriors of Virtue”, American Pictures” The Lost Heart” and “Born to Kill” and was given story credit for Incline Productions Inc.’s “Born to Win.” He was an associate producer for “The Rose Garden” and executive-produced “The Road Home.”

Don also has written and published over 500 books, short stories and articles.

Don is on the board of directors of the American Indian Genocide Museum in Houston.
Don is the founder and owner of Olympus Films+, LLC, a global writing and filmmaking company. He has been a screenwriting volunteer on for 15 years. He has also been a Special Olympics volunteer coach for middle-school basketball for 15 years. 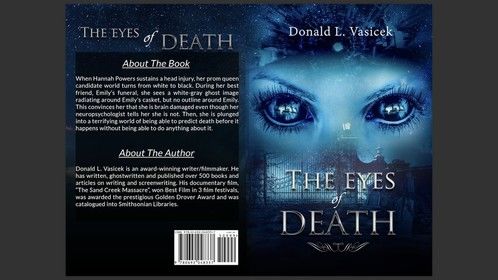 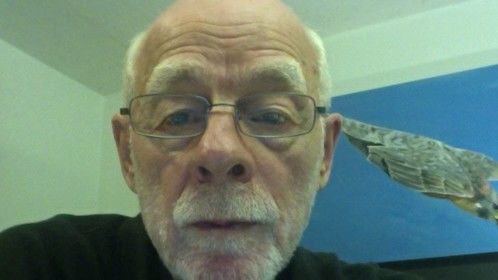