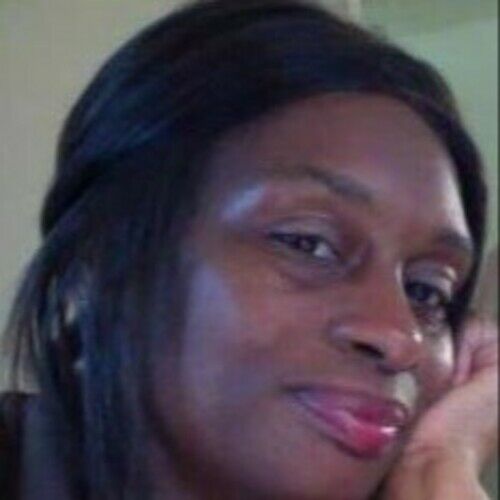 TC Rae is a freelance scriptwriter and playwright. TC finds pleasure in giving an audience insight into the human condition and experience. Her fascination for the essence of characters, plots, the worlds they live in as well as, their complex interpersonal relationships is at the heart of her work. She is attracted to writing drama and dark comedy, and she holds a special affection for fantasy and sci-fi. In 2009, TC was noticed for her work “The Secret Apprentice” in the CO-WRITE screenwriting competition hosted by Benderspink Productions, and wrote and directed two stage plays “A Secretary’s Work Is Never Done” and “The Wise Girls” performed at the Ocean City Repertory Theater. TC has also authored a spec episode for the TV series The Big Bang Theory titled 'One Helluva Bot". The positive notices compelled her to formally pursue a degree in Creative Writing for Entertainment at Full Sail University where she graduated with her BFA in 2014. The program challenged her to collaborate with writers from around the country and polished her skills as a storyteller. While there, she expanded her talents into the Sci-Fi and Fantasy genres. 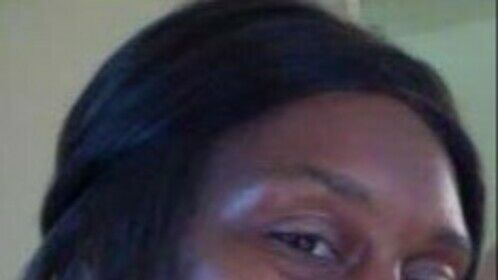 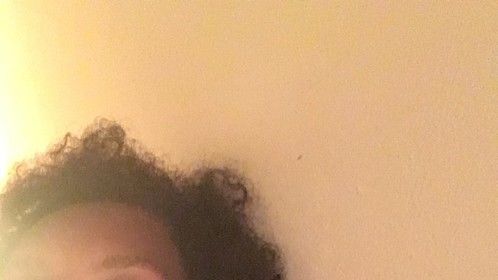 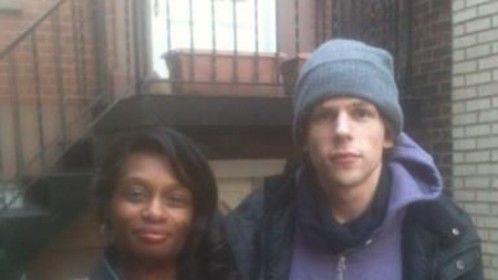