Thom Reese has three completed screenplays, two screenplays in process, and several outlines ready to be developed. He is the author of ten published novels, with two more under contract to be released in 2020 and 2021. He wrote, directed, and co-produced the weekly audio drama radio program 21st Century Audio Theatre and is currently focusing his energies on writing screenplays. A native of the Chicago area, Thom studied improvisation and comedy writing at The Second City under Kay Cannon (Pitch Perfect, New Girl) Jason Sudeikis (SNL, Horrible Bosses) and Joe Kelly (How I Met Your Mother). In addition, Thom has worked in television market research for over fifteen years. 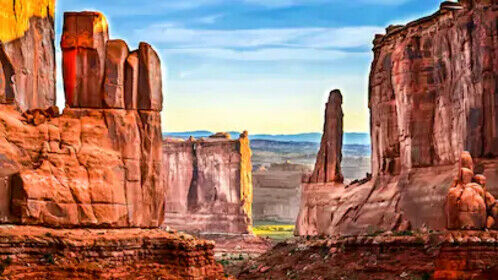