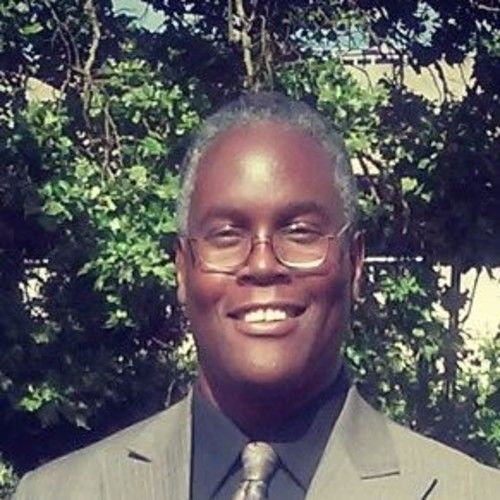 I am a member of the Willamette Writers Organization in Portland Oregon and have been one for over five years.
I'm also an artist that paints in oil, acrylic using airbrush and traditional art. I've had my wildlife art auctioned at the Oregon Zoo for a number of years for the Rhino Sanctuary in Kenya. My work has been sold at hot rod and muscle car cruise ins also. 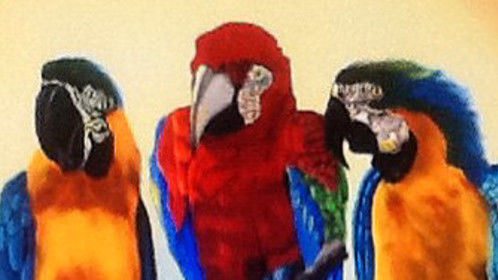 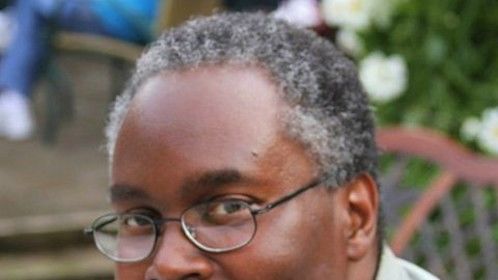 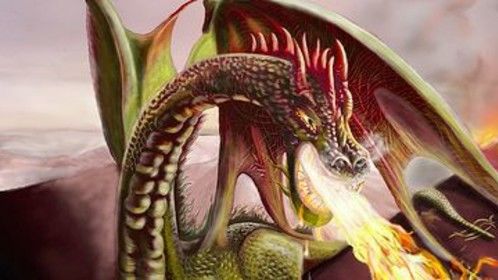 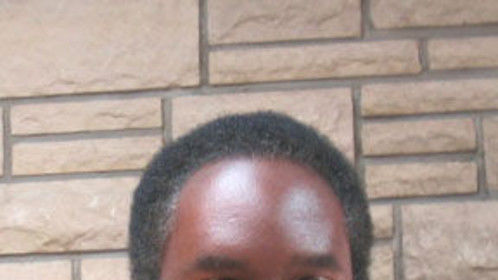