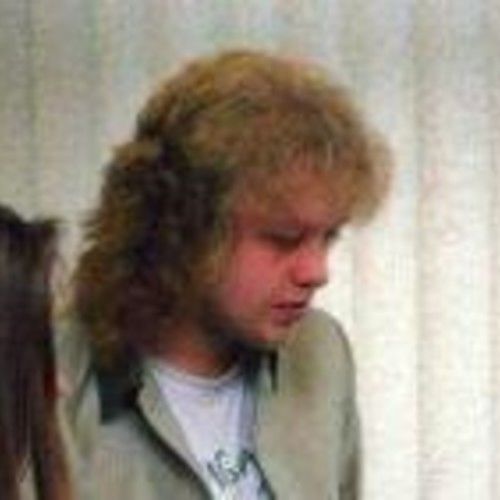 Born and raised in Germany, I moved to Denmark in 1999.

In 2009 I started getting jobs in the filmindustry in Denmark, first as an extra in a Zombie-Movie and later with main-characters in shortfilms and commercials and more jobs as an extra in danish movies and TV-series.

I also participate on stage since 2009, first in the local amateur theater, and since 2010 in the more professional Galten Revue.

In 2013 I was Co-Director for the low-budget movie RUNAWAY by Lavindsgaard Productions,where I also played one of the main characters and composed the soundtrack for.

Since 2014 I produce and edit music-videos and short-films. 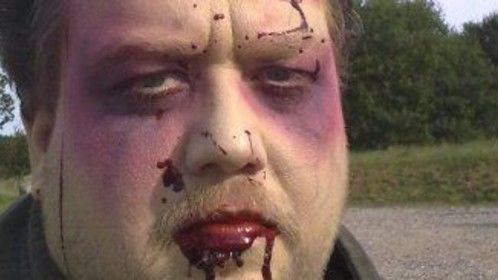