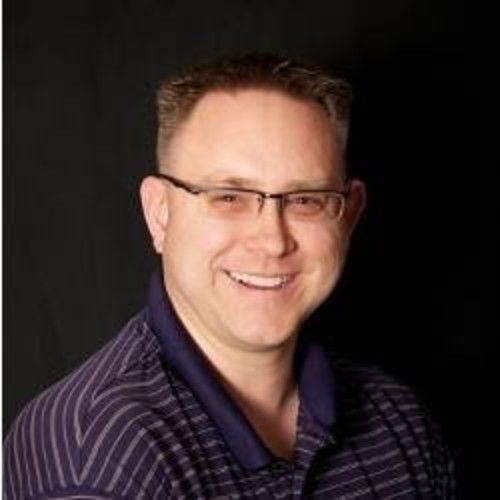 He focuses on Sci-fi and fantasy but will write in any genre with an intriguing concept that has a great character arch. He has dedicated himself to learning the craft of screenwriting has taken multiple classes on plot, style and theme from Trai Cartwright of CraftWrite and has hired her as development consultant on several of his scripts.

He lives along the foothills of the Rocky Mountains with his wife and three daughters and hopes his impact as a writer is thought provoking and fun.

Unique traits: Tim brings a wealth of success in the arenas of sales, marketing, and business development as well as coaching, mentoring, and management. 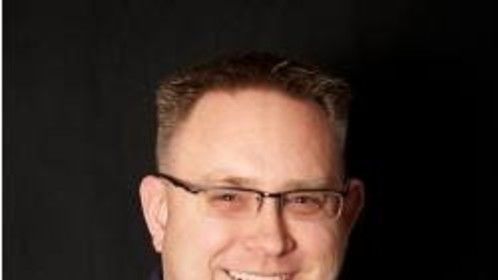