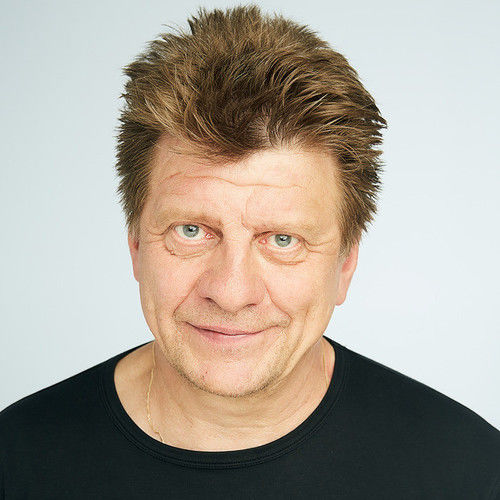 I have always loved to enlargen my skills in every possible field of the profession. That is why, along with studies in Finnish Theatre Academy, I have studied editing and directing in the Finnish film school and writing in several courses. I have made more than 50 roles in long features and television films and as much roles on stage. I have also worked several years in France as actor.
Most well known I might be from my roles in Pekka Parikka's ”Winter war” (1990) as private Pentti Saari and from Mika Kaurismäki's ”Three wise men”(2006) as Rauno and two episodes of french television series ”Maigret”(1994-96) as inspector Ari Vaara with Bruno Cremer in the main role. My most important theatre roles are probably Dimitri in ”Les tentations d'Aljosha” (The temptations of Aljosha, based on The Karamazov brothers by Dostojevski) Pantathéâtre, France 2012-14 and Andrei in Checkhov's ”Three sisters” directed by Lauri Maijala, KOM-theatre, Finland 2012. I have also worked several times in the Finnish National Opera, the latest work there was Frosch's role in ”Die Fledermaus” (The Bat) directed by Marco Marelli, 2014. Still looking for new opportunities and challenges. 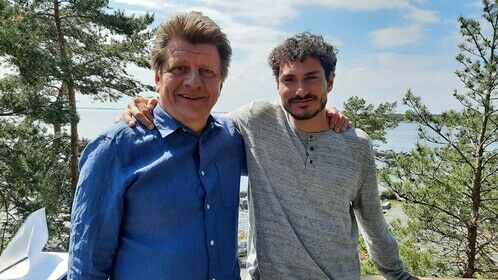 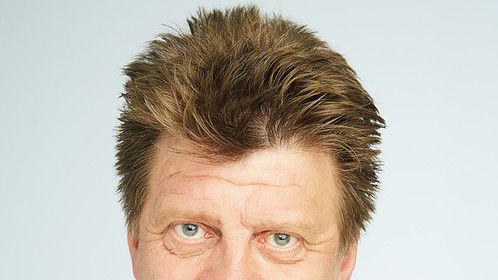 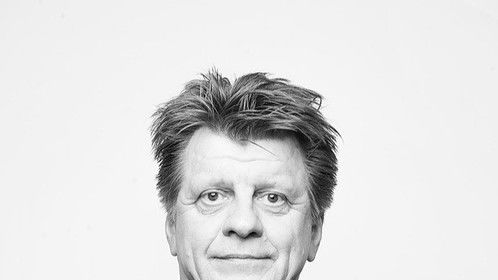 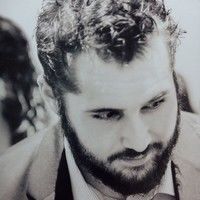