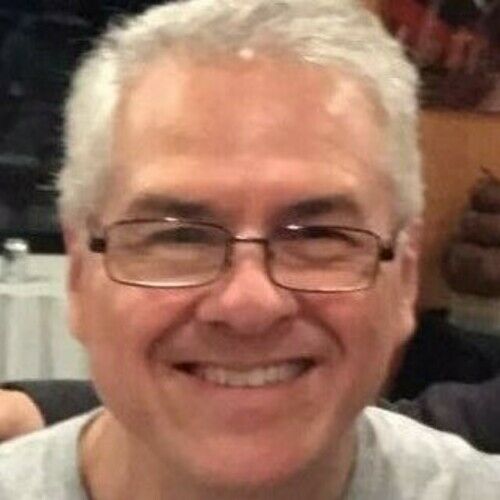 Unique traits: Quick assessment and turnaround for rewrites for other producers and directors. Can schedule and budget. I have US and Irish (Euro) citizenship. 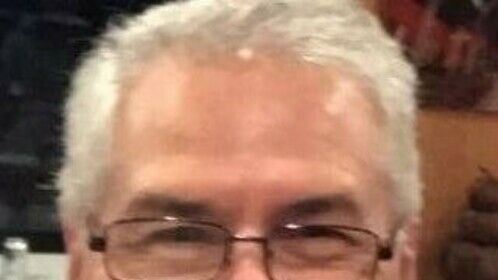 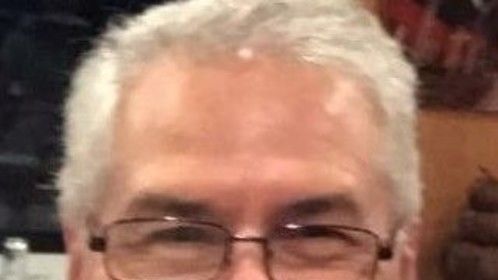