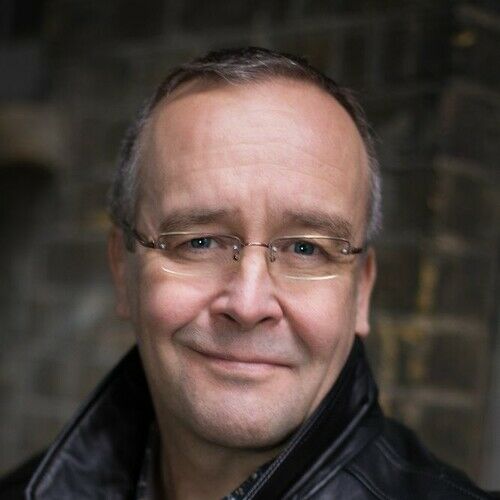 Hi, I write historical drama and action adventure stories. I'm probably most well known for my acclaimed THE RULE OF RANGING trilogy, including Eclipse of the Midnight Sun, Into the Valley of Quietus and Cloud Rising in the West.

One of my current projects is a period drama TV show titled RANGERS—PROGENITORS OF FREEDOM. The TV pilot recently won me a spot as one of the 50 semi-finalist at the Industry Insider TV Contest and it was selected as The Best TV Series Concept at the New York Film & TV Festival in 2016. 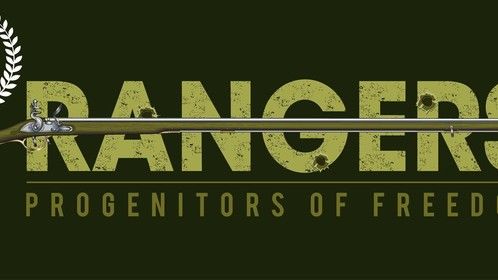 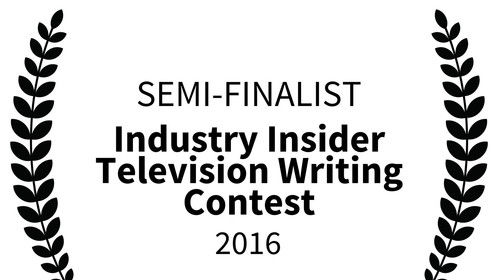 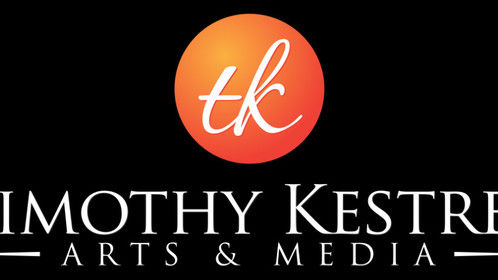 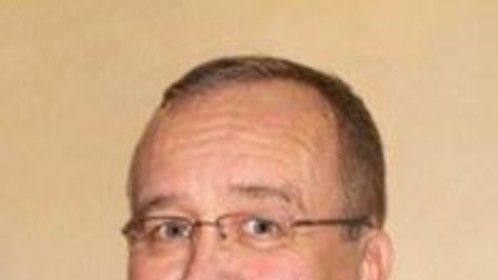