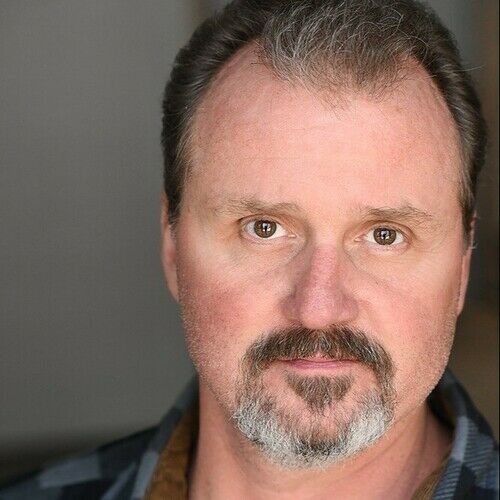 Todd Netherton has been acting for 9 years., Todd wasted no time in landing roles in
his career. Todd's acting experience includes the major motion picture Captive State,
where he landed Stand In/ Photo Double of the lead actor, John Goodman, Directed by
Rupert Wyatt. In addition to having principal, lead and supporting roles in Television,
several Independent, Feature and Short films, Todd has also performed roles in student
films for DePaul University, Tribeca Flashpoint, Columbia and Northwestern
University. Todd has also made appearances in both Chicago PD and Chicago Fire.
Rounding out his portfolio, Todd has also worked in Internet commercials and for the
Independent Production, The Onion and ClickHole. Check out his IMDb page for more
films he’s been in.
Todd is a retired firefighter/paramedic of 29 years as well as a trained specialist in
Auto Extrication, Hazardous Materials and WMD (Weapons of Mass Destruction).Todd
has been married to wife Nancy for 31 years and has two children, daughter Taylor (30)
and son Travis (29) and 1 granddaughter McKenzie (2).
Todd Netherton 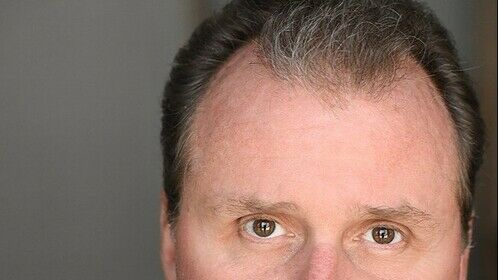