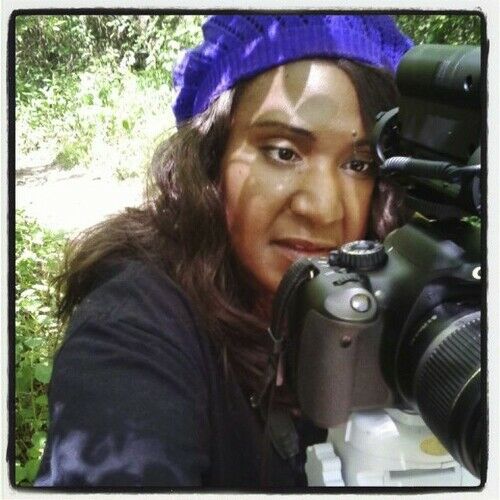 Ton'e Brown is an American Film Producer/Director/Screenplay Writer and Novelist. She is best known for her authored book titles: Shared Gratitude- "A Rewritten Heart"; Bullies Exposed-"Stop the Madness"; Rough Patch Twisted Fate, and, A Father's Love Unapologetic. She has produced and directed her novel "Rough Patch Twisted Fate" into a feature film in 2012/2013. She has an array of short script stories filmed and completed post to YOUTUBE and IMDB.

Unique traits: I wear the hat that gets the job done. Writer, Producer, Director, Editor, DP, Cinematographer, Photographer, Cater and the Casting of Actors. The goal is always get the end result, "A Filmed Movie". It is said you are as good as your next project but I say, "You are as good as the film you actually get completed." Film Producer/Director Ton'e Brown 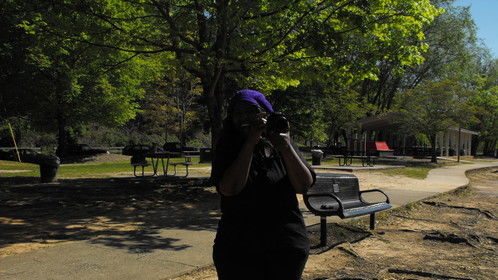 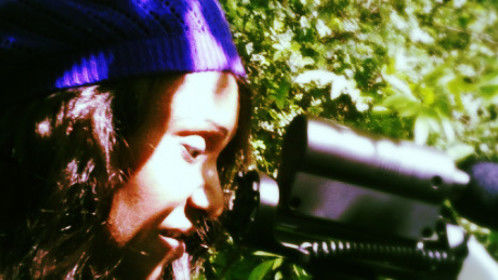