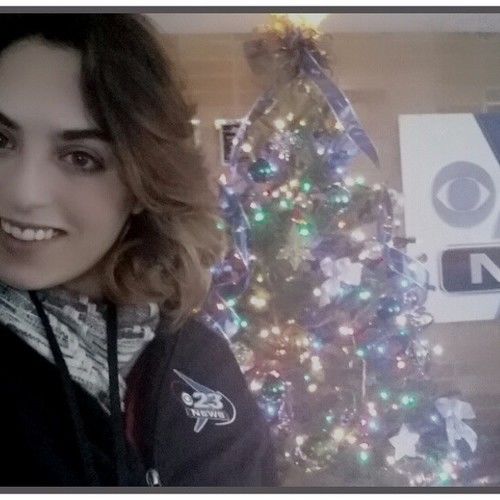 My art rendered into a place of video production.

I seem to find inspiration,comfort, and enlightenment in most forms of art. In addition to the arts I enjoy typical American past times. Truth be told I strive on adventure and new experiences. ﻿

"What in me is dark, Illumine" John Milton

"We are told to remember the idea, not the man, because a man can fail. He can be caught, he can be killed and forgotten, but 400 years later, an idea can still change the world." V for Vendetta 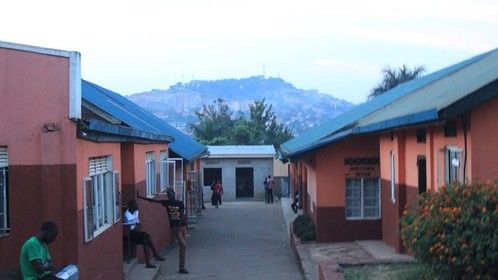 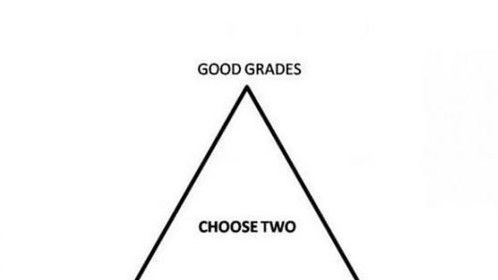 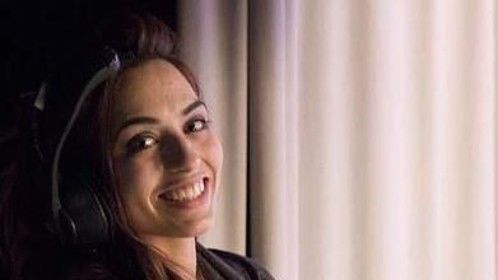 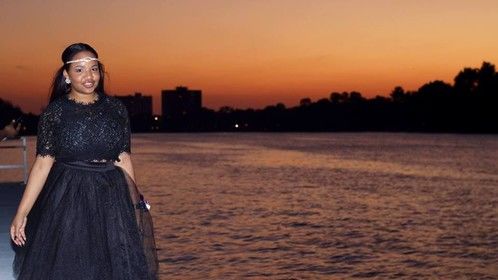