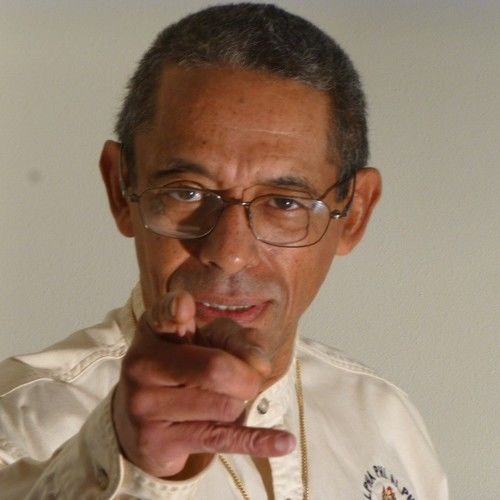 One of my Agents, Sue Crosby, a relative of Gregory Crosby represented me prior to her passing.

I was a Stand In for James Earl Jones in " Three Fugitives " shot in my home city of Tacoma, WA.

An Actor first, I am transitioning from Actor to Associate Producer to get 1 of 6 Projects that I have written Stories for to become a Signatory to Sag-Aftra.

Also, I have a 30 year Corporate level career, now Retired and CEO for my Motion Picture Corporation, EIN pending, established in 2007.

My preference is to be a character Actor and I am well trained with an MFA to provide a solution for any Director/Producer in the casting process.

Also, I am a Vocalist with my own band as a Lyricist. Great voice for VO work!

Very committed to creating Jobs in coordination with Sag-Aftra ( Seattle Local ) and the Washington Film Works.

Always a Starving Actor! Please give me every consideration.

I am blessed to get to do this and LIGHT MY OWN FUSE!

Thank you in advance and God Bless You and Yours, 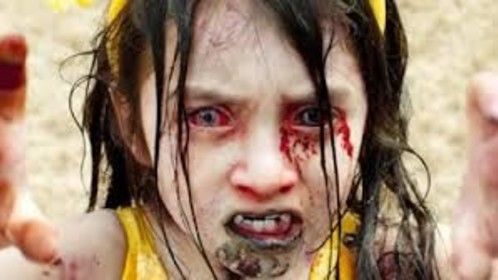 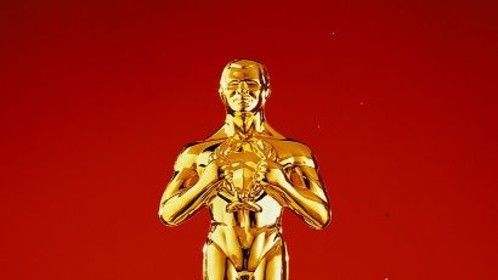 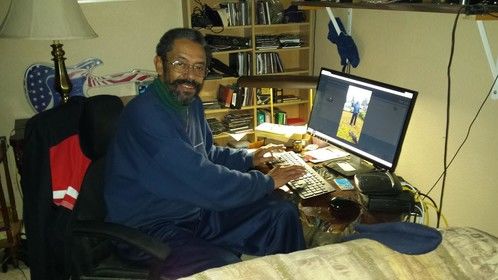 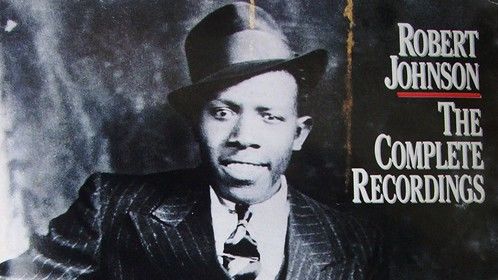