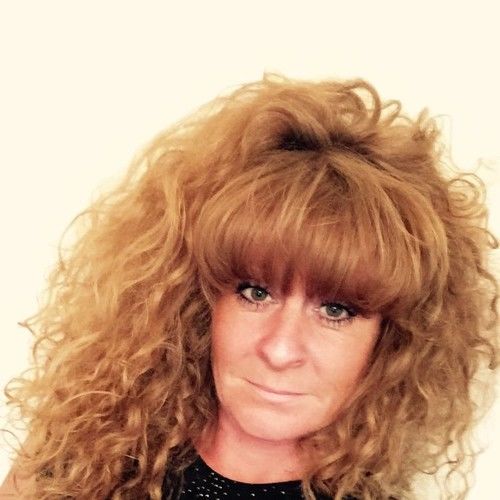 With over 20 year’s experience, Tracey is highly regarded in the Makeup Artist industry. As a freelance hair & make-up artist, she works in Film and television, as well as specialising in Bridal and Fashion Photography. Whether called upon to create her signature look for Weddings, or to work her magic on Photographic Shoots, Film characters and Television Actors/Actresses, her understated, modern approach to hair and makeup, has made her indispensable. Some of her more recent work this year, has given Tracey the privilege of working with some amazing professionals.
Photographer (Tim Cummings-working beautiful),
Director( BAFTA nominated Claire Elizabeth Alberie), Producer(Reed Award Winner 2015, Trevor Speen),
Personal Clients and Celebrities.
Having regular exposure in all types of production, gives Tracey the understanding of the entire team work ethos, enabling her to adjust to the requirements necessary in not only meeting, but exceeding creative briefs.
Having previously lived and worked in London, Tracey is now based in Wiltshire and travels all over the UK and abroad. Throughout her career, she has maintained a high profile, and after studying makeup at College and gaining a Diploma, Tracey decided to move into Film & Television within a different role, as a Walk on, Stand in and Supporting Actress. She has been in Feature Films such as, Charlie and the Chocolate Factory (Johnny Depp), Closer (Julia Roberts, Jude Law), Last Chance Harvey (Dustin Hoffman) to name a few. During her career, she has also appeared on Television programmes, in Bad Girls, Footballers Wives, Casualty, and many more.
In 2009, Tracey had a serious accident, and after 3 years in rehabilitation/therapy, she regained her confidence and decided to go back to the career she first studied and enjoyed, taking her back to the other side of the camera. Her masterful make-up artistry, has recently appeared in a short film (‘Set in Stone’ short Sci-Fi Film for London Film Festival 2015 (credited), Music (It’s Freak, Sky Channel, Made in Bristol (credited) and photographic shoots(West Weddings Magazine and Weddings Galore
(credited), along with her Bridal Clients. Tracey finds nothing more inspiring or challenging, than to be a part of a creative team, where all the ideas collectively make, the beautiful work produced. Tracey’s experience is vast, from working backstage in theatre, on location for film & television, fashion shoots and in music studios. Being flexible and easy-going, allows Tracey to bring out the best in any subject.
In addition, Tracey has been a Volunteer Ambassador for the charity Look Good Feel Better, where she gives her time, in taking workshops and master classes,teaching ladies and teenagers, who have Cancer or who have had Cancer, the techniques of using skincare and applying makeup. Since she first started volunteering for the charity over 3 years ago, Tracey loves to see the process of these precious hours, when the ladies all start off with beautiful natural skin and finish with flawless makeup, making them Look Good and Feel Better. She has recently been awarded a certificate of recognition for her work.
What sets Tracey apart from her peers, is her innate ability, to translate trends and extensive knowledge, allowing her to communicate this to women all over the world, via her website, expert make-up tutorials, first hand on set work, blog posts and on social networking. 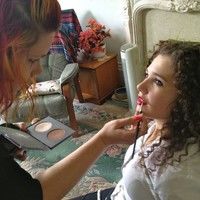