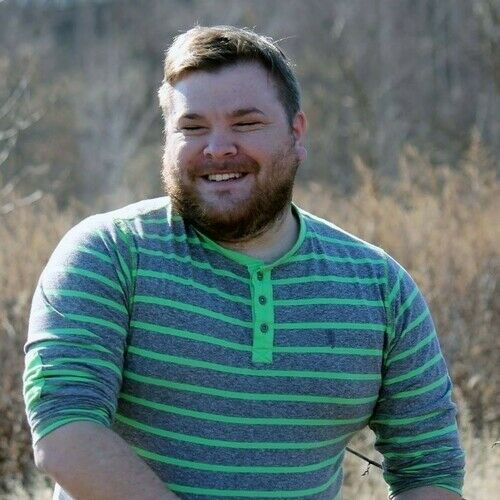 It all started out for him a year ago where he tried to audition at a local theatre for a small play. He thought acting would be a great field to get into since he's admired it growing up, And being there is a good chance he might go far. Then Travis went solo with no training, he joined the actors from the Lehigh Valley film crew in which he started out small by working on the set as a crew member then started getting screen time and non speaking roles. Such as slater, boom operator for their aide video, and a shopper in their Christmas promo. And when that got going he was referenced to other projects locally and made some cameos in those productions. While Travis is in downtime between projects he like to take walks study about the history of acting and learn more knowledgeable aspects about it. And everything else is just for leisure such as watching a movie, TV show, or competitive online gameplay.

Unique traits: my humor, sharp wits with my funny sarcastic responses, and how quick I can go from funny to serious(still a work in progress though). 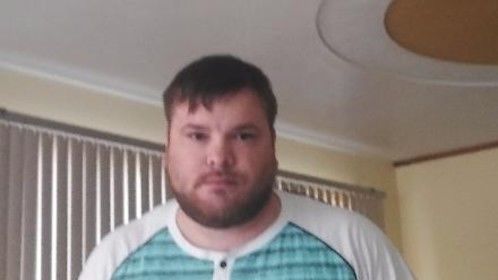 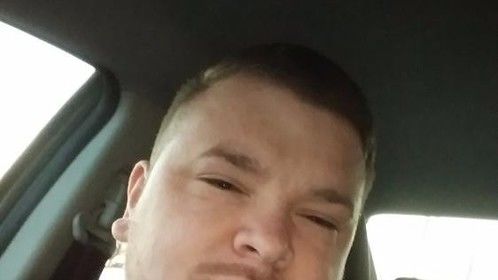 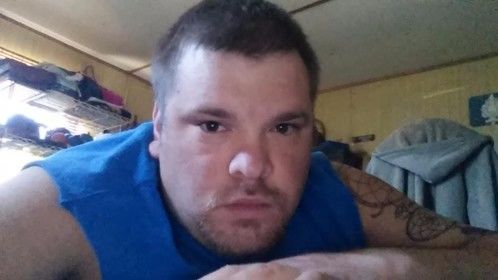 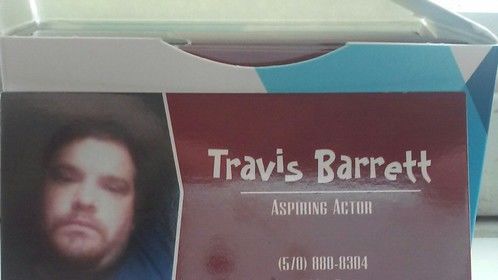