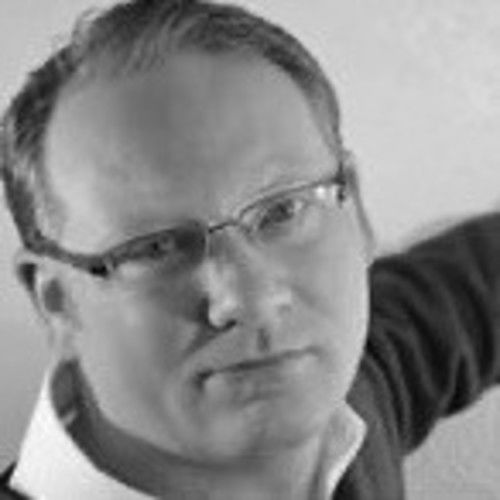 He started acting in theatre at the age of 16 at his local high school. He continued to dabble here and there doing a few small commercials, student shorts and small indie productions that still today have not seen the light of day. Frustrated, Travis decided to launch Rolling Pin Films LLC, where he would partner and nurture other people’s stories. This is where he met his partner Jacob Laskaris. Together they wrote their first full feature film, “All In”. Unfortunately the budget was too big and Rolling Pin Films would buckle. Undeterred, they set some guidelines to write a smaller script. November 2017 “Nice & Naughty, A Christmas Story” was born. Four drafts in two months. Principal photography began of March 2018. They shot for 6 weeks until they wrapped early May. Currently it is 2020 and “Nice & Naughty, A Christmas Story is just ending its long trek of post production. The story was inspired by a short Travis did with his wife Brenda Ivey for the Eugene Horror film festival. Although it did not do well, it would be the spring board Travis needed to get to the next step in his career. 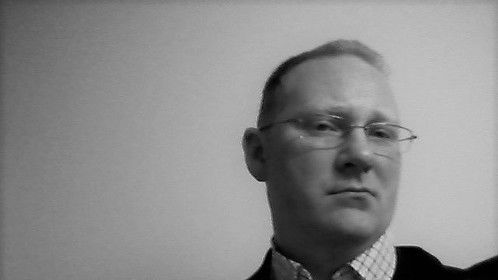 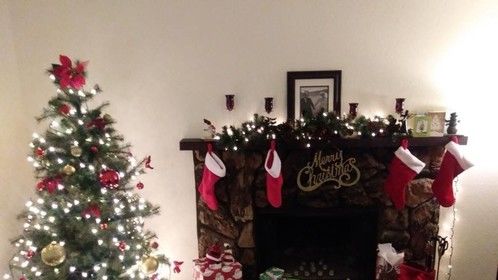 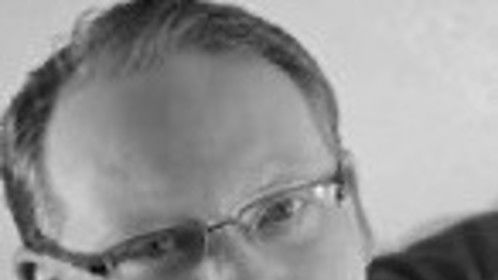 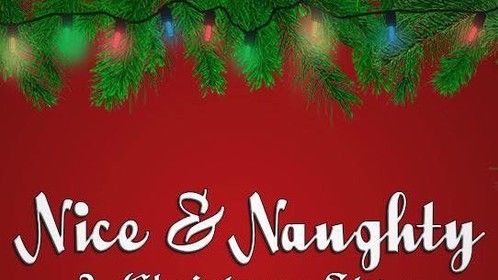