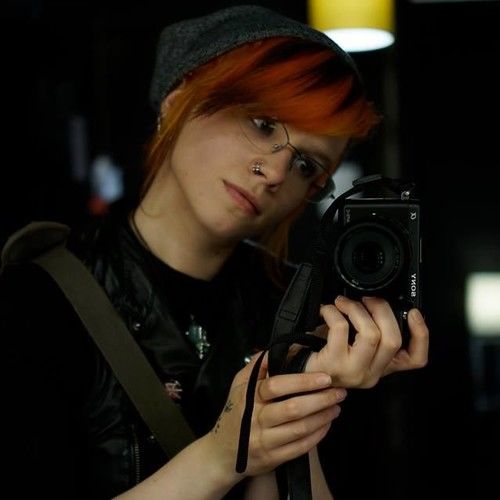 I graduated in 2014 from the School of the Museum of Fine Arts Boston (SMFA) with a BFA in Film and animation. My passion lies with animation especially stop motion, but like many I can be drawn in by a great story regardless of what medium it is in. After graduating from university I went to Europe for 10 months where I solo travelled and ended up living in Prague,CZ where I took courses with local animators who specialize in stop motion armatures. I brought that knowledge back with me to the United States in July 2015, along with a new found love of Catalonian food.

I currently reside in Austin, Texas. When I originally arrived I was an intern at the Austin Film Society, where I spent two semesters doing office work and then editing trailers to be shown at the art house prior to the scheduled screenings. I really enjoyed editing trailers of a variety of films as I found it challenging to both to create a story about the film without giving too much away, and also to do so in a concise time frame. 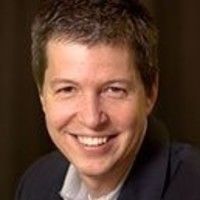