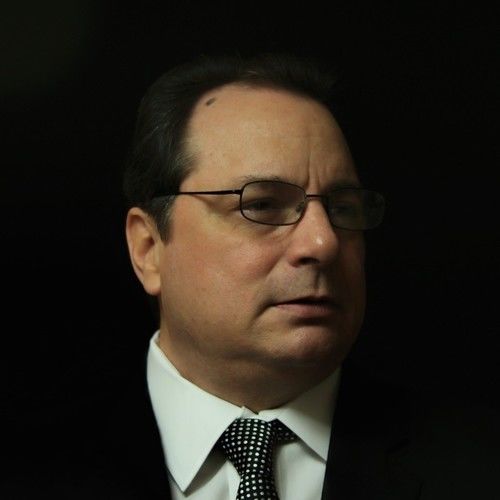 I'm a actor and a producer, I've done some film and video, I've been a auto show model. I've produced variety shows for fund raisers, which includes finding talent putting together the show line up and housing of talent and in charge of all aspects of the show. I've done a lot of Christian theatre as well as well as main stream plays, I've won a local award for acting for a play I was in called David's mother. I'm a supporter of local theatre. I'm a plus size man and a mature man and I feel I would like to do print and extra work to start. But who knows.

Unique traits: Plus size and mature model or actor, I've won a local acting award, I've done Christian and secular theater, I use to be a auto show and trade show modeling. I also have experience in behind the scene work, props assistant stage manager and assistant producer, I love show business and when I'm acting and I'm trained in comedy and when I get my first laugh I'm in my zone. 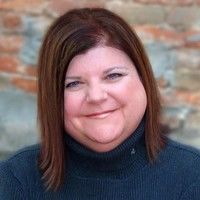 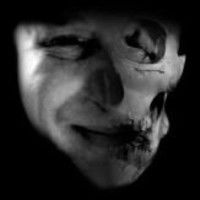