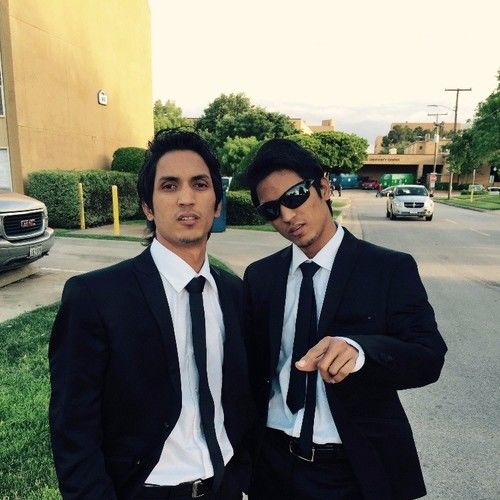 Born in Hyderabad, India. My love of movies led me to direct short films with most vivid concepts and themes. My Directorial debut was a short film called Drug (2010), My next film was Lonely maile (2012) for which I received great response from my friends, which ignited the spark of making films, My third short film was TOT (2013) which earned me awards in several film festivals in Hyderabad, India and officially selected for Iffoodisha kids film festival (2016), India and My fourth film is Fictile (2015) which earned me International awards and officially selected for several film festivals in USA and India. Other short films include White Threads (2012), Exitium (2014), Romper (2015), Silent Sin (2013). 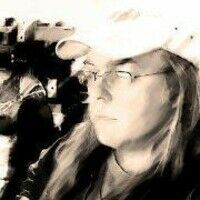 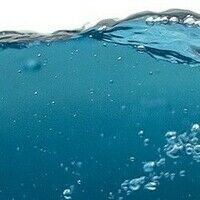 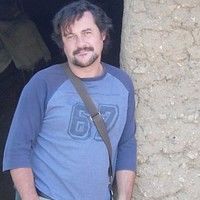 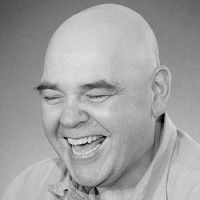 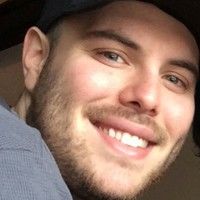 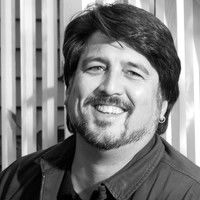 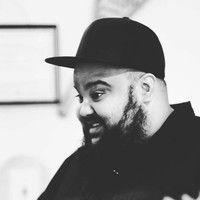 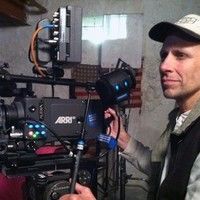 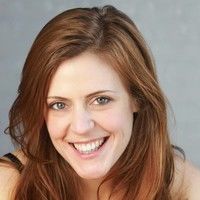