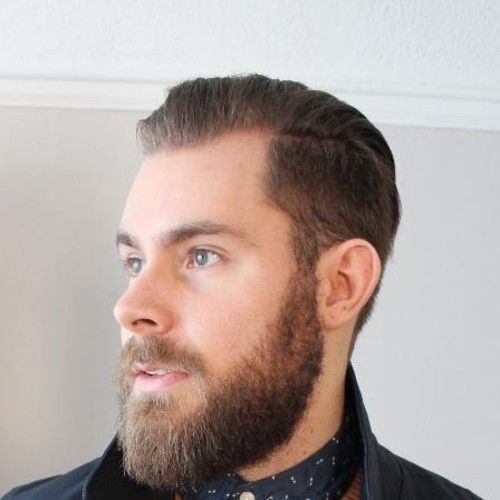 Cinema for me has always been a passion and way of life. However it wasn't until I spent several days as an extra on Guillermo Del Toro's gothic romance Crimson Peak that I realized filmmaking was my destiny. One day Guillermo took some time and have me the confidence to try and make my passion my career.

Prior to my epiphany I had gone to university and college providing myself with a BA in Media & Communications as well as a Diploma in Advertising.

To date I have completed three spec feature film scripts, one short film script and one book adaptation script that was being considered to be made. Given the opportunity I have no doubt that my stories are ones that will strike a chord with readers, viewers and the world. 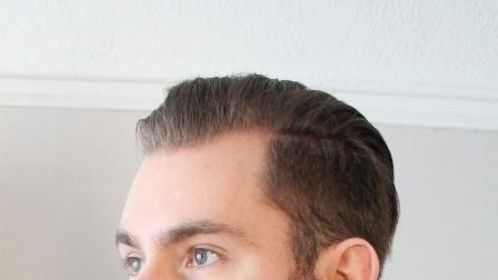