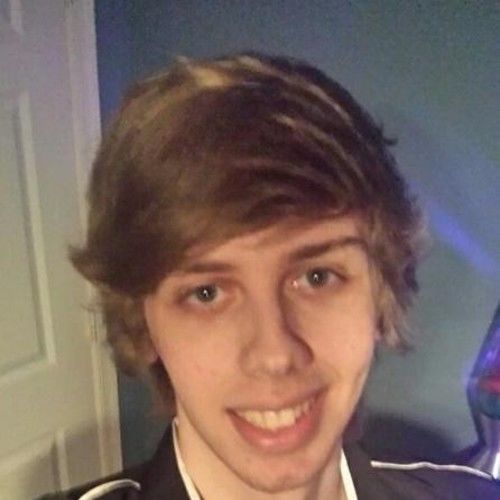 Originally going to school for Animation and Game design, I found myself falling in love with films, and more specifically, how they were made. It wasn't until reaching my last year of schooling that I realized the amazing world of Film Editing. Though I am still an amateur at it, Editing is quickly becoming a passion of mine, and one I hope to pursue through my future endeavors.

Although Editing is at the top of my list for a dream career, my passion for film has also lead me down a path of composing music, and acting. Though not experienced in acting beyond my few acting classes and small voice over work, It is another aspect of film and television I hope to pursue as I continue my journey. 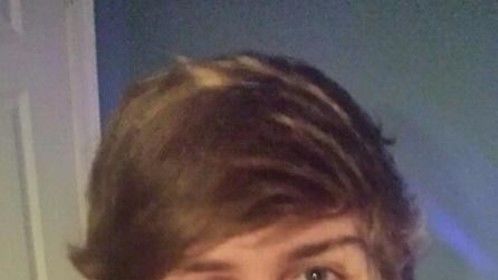 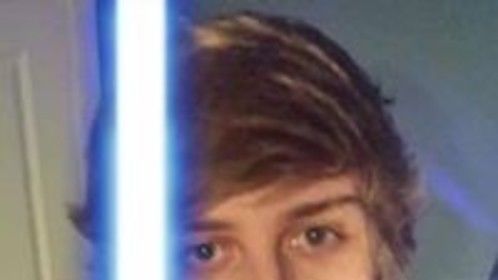 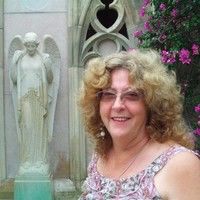